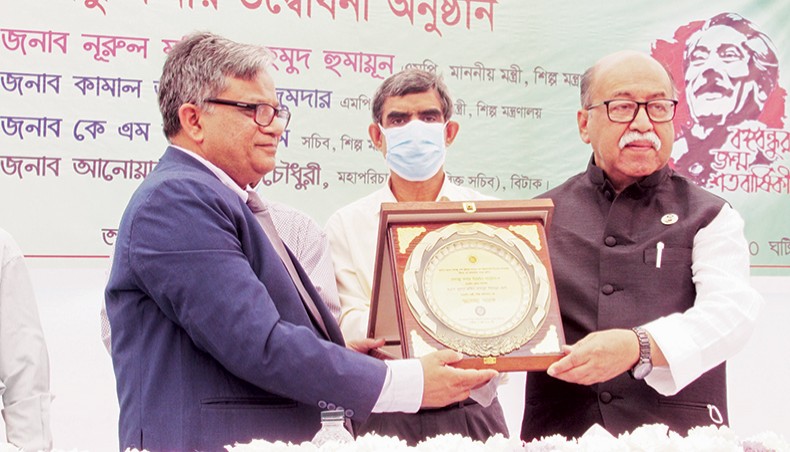 Bangladesh Industrial and Technical Assistance Centre inaugurated a ‘Bangabanghu Corner’ at its administrative building at Tejgaon in the capital on Wednesday to mark the 100th birth anniversary of the country’s founding president Sheikh Mujibur Rahman.

The corner has been decorated with various important facts, photos and relevant books about the life of Mujib.