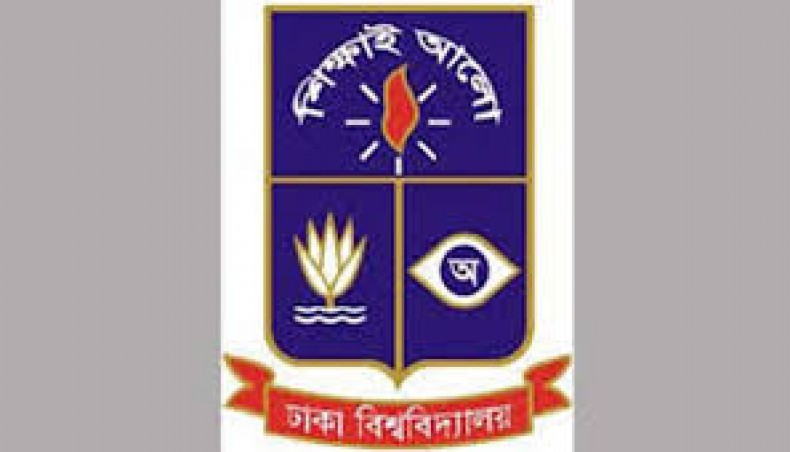 Dhaka University authorities have expelled 12 students permanently as allegations of admission fraudulences against them were proved, said a press release.

The authorities also suspended 151 students for various terms for cheating in academic examinations.

The actions were taken at a syndicate meeting at Nabab Nawab Ali Chowdhury Senate Bhaban of the university on Sunday, according to the DU press release issued on Monday.