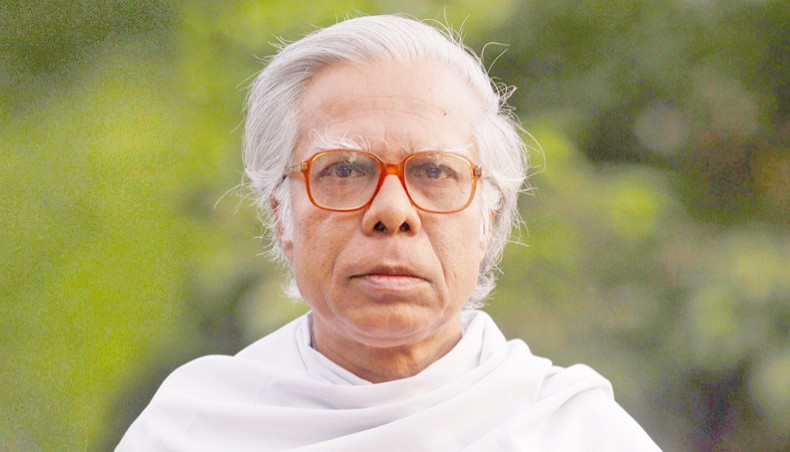 Writer and columnist Syed Abul Maksud died at a hospital in the capital on Tuesday. He was 74.

He left his wife, a son and a daughter to mourn his death.

‘He fell sick at our Dhanmondi home in the late afternoon and we took him to Square Hospital where he was declared dead at about 7:15pm,’ said the writer’s son Syed Nasif Maksud

Maksud, also a journalist and researcher, was a vice-president of Bangladesh Paribesh Andolon and a permanent member of the National Press Club. He was involved in various social activities and movements to preserve the environment and uphold the rights of the country’s citizens.

Abul Maksud became a household name for his columns which regularly appeared in various newspapers.

Bangladesh Paribesh Andolon joint-secretary Mihir Biswas, quoting the family members, said that his body would be kept at Square Hospital’s mortuary and he would be buried after the return of his daughter from abroad.

Born on October 23, 1946, at Elachipur under Shibalaya in Manikganj, he began his career as a journalist of Weekly Nabajug, a mouthpiece for the Pakistan Socialist Party, in the mid-60s, he then joined Weekly Janata, a pro-National Awami Party newspaper, and later worked with Bangladesh Sangbad Sangstha and left the job in March 2008.

He used to wear unstitched white clothes until his death. He began to wear such clothes as a protest against the invasion of Iraq by the United States and its allies in 2003, according to an article by Anisul Haque.