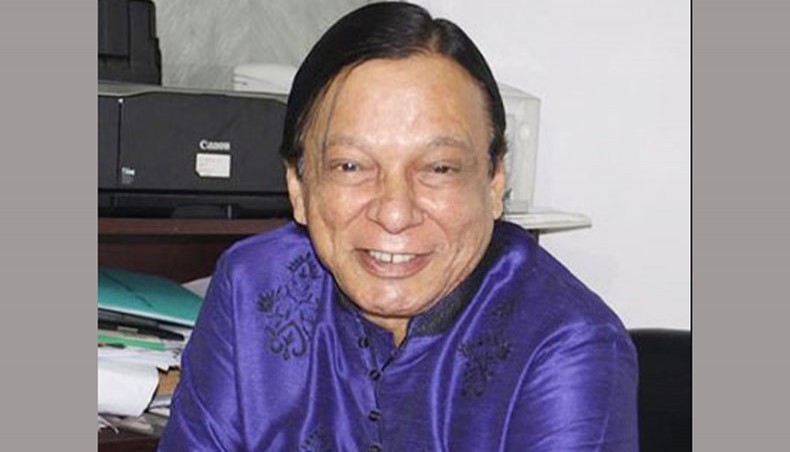 Freedom fighter and actor Mujibur Rahman Dilu was admitted to the Intensive Care Unit at a hospital in Gulshan on Friday. His condition is critical.

‘He is suffering from multiple health problems including lung infection. His condition is critical. He tested negative for COVID-19. Doctors have given him plasma therapy. I urge all to pray for him,’ said Ataur Rahman.

Actor Mujibur Rahman Dilu was diagnosed with Guillain-Barre syndrome and fell into a coma in 2005. His condition gradually improved.