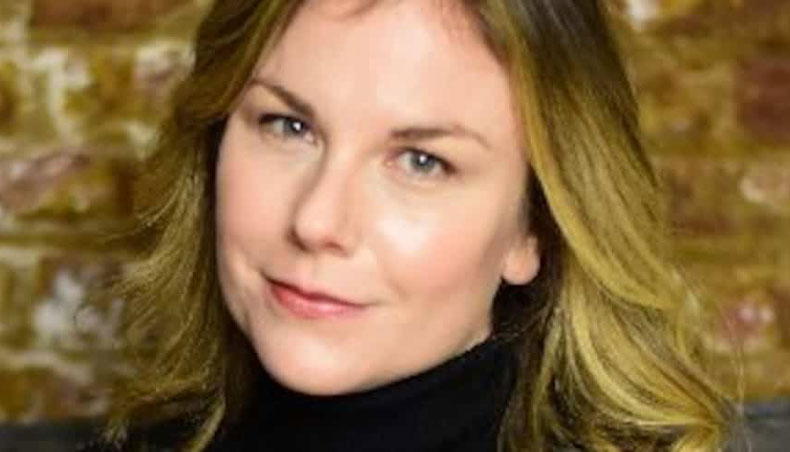 An ex-Bloomberg journalist had revealed how she fell for a jailed former pharmaceutical executive dubbed ‘the most hated man in America’ after covering his arrest, in a love story that gripped social media on Monday.

Journalist Christie Smythe told Elle magazine in an article published on Sunday that she left her husband for Martin Shkreli, who was serving seven years in prison for defrauding investors.

Several US media commented on the tale on Monday, with some accusing her of violating journalistic ethics, and others praising her for telling her story.

He also drew attention in 2015 when he purchased for $2 million the sole edition of an album by rappers Wu-Tang Clan titled ‘Once Upon a Time in Shaolin.’

He had smirked through a congressional hearing that scrutinised his actions, becoming known as ‘Pharma Bro.’

Smythe, 37, had helped break the news of Shkreli’s arrest on securities fraud in December 2015. The earlier drug controversy had nothing to do with the charges.

Smythe sat in the Brooklyn court throughout his trial and was there for his sentence in 2018.

She described to Elle how she gradually fell in love with him during visits to see him in prison.

‘I told Martin I loved him. And he told me he loved me, too,’Smythe said, recalling one particular visit.

‘It’s hard to think of a time when I felt happier,’ the magazine quoted her as saying.

Smythe, who left Bloomberg in 2018 and got divorced from her husband in 2019, said that she would wait for Shkreli while he served the remaining three years of his sentence.

She also mentioned that they may try to have children.

‘Going public is such a relief, no matter what people think,’Smythe tweeted late Sunday.

‘You have no idea how hard it is to keep this kind of a story bottled up. So messy and complicated. I’m glad it was told well,’ she added.

During Shkreli’s trial, his lawyer had described him as a mildly autistic, self-taught genius.

Shkreli had earlier had his bail revoked after he offered a reward for anyone who would grab a strand of former presidential candidate Hillary Clinton’s hair. He insisted it was a joke.