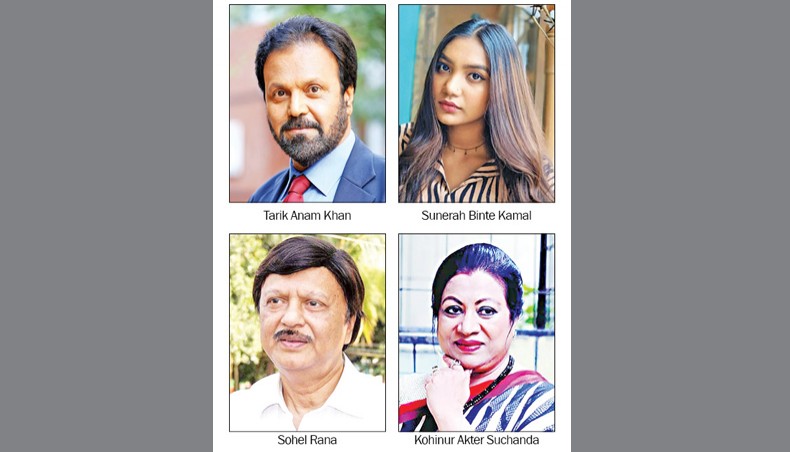 The information ministry on Thursday announced the names of the winners of National Film Award, the highest recognition for contribution to the film industry for the year 2019.

The ministry issued a gazette notification, announcing the National Film Award 2019 in 26 categories.

Sunerah Binte Kamal bagged the best actress in the principal role for her acting in No Dorai.

The film No Dorai and Phagun Haway jointly bagged the best film award.

Nari Jiban has been awarded as the best short film and Bangladesh Film and Television Institute has been named the awardee.

Ja Chhilo Andhakare, a production of Bangladesh Television, has been awarded the best documentary film.

Taneem Rahman Angshu had been awarded the best director award for his film No Dorai.

Zahid Hasan was awarded the best villain for Sapludu.

Mrinal Kanti Das was adjudged the best male singer for his song Tumi Chaia Dekho in the film Shuttle Train.

Plabon Koreshi and Tanvir Tarek were jointly adjudged as giving the best tune for the songs respectively Barir oi purbadhare and Amar mayer achal for the film Maya: The Lost Mother.