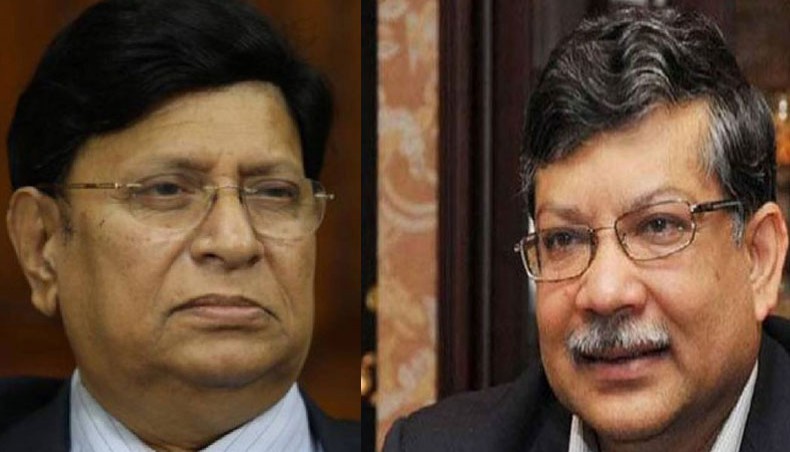 They took COVID-19 test ahead of an air trip set for early Wednesday for joining a foreign ministerial meeting of the Organisation of Islamic Cooperation in Niger and found positive, a foreign ministry press release said.

Momen was scheduled to lead the Bangladesh delegation in the conference.

After their COVID-19 test result came positive on Tuesday, both the foreign minister and the foreign secretary cancelled their trip and remained in isolation at home, said the press release on Wednesday.

The 47th session of OIC’s Council of Foreign Ministers is scheduled to take place in Niger from Nov 27-28.

A team of the foreign ministry and officials of Bangladesh mission for OIC in Saudi Arab’s Riyadh will now represent Bangladesh in the OIC meeting.