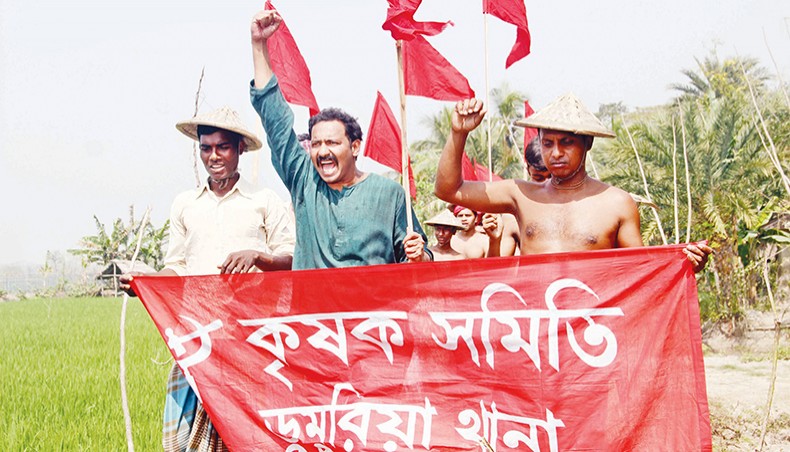 A still from Rupsha Nadir Banke.

The festival will be held from January 16 to January 24 following a hybrid format.

When contacted, Tanvir Mokammel said, ‘This is the first time “Rupsa Nodir Banke’’ is going to be screened in a festival. Myself and the cast and crew of the film are excited as the film will be showcased in the World Panorama section of the festival where mostly exceptional films from prominent directors are screened.’

The two-hour film has been shot by cinematographer Mahfuzur Rahman Khan and Mohadeb Shi edited the footage of the film. Rana Masud, Syed Shabab Ali Arzoo and Sagir Mostafa are the assistant directors of the film.