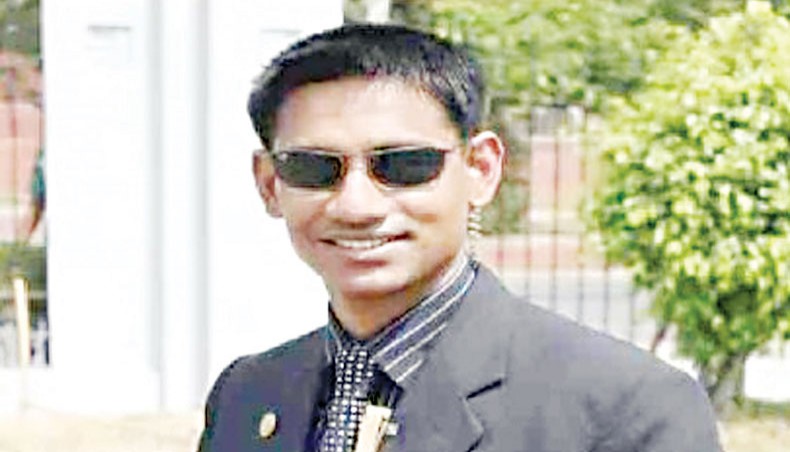 Cox’s Bazar senior judicial magistrate Tamanna Farah passed the order after investigating officer of the case, assistant superintendent of police Khairul Islam, took the police constable to the court on completion of his five-day remand.

The IO told the court that important information regarding the murder case was obtained from him in remand.

Earlier on October 28, the same court granted five-day remand for Rubel in the case filed over Sinha murder.

The RAB investigators have so far arrested 14, including 11 policemen, and three civilians. Twelve of them have given confessional statements under section 164 in the court.