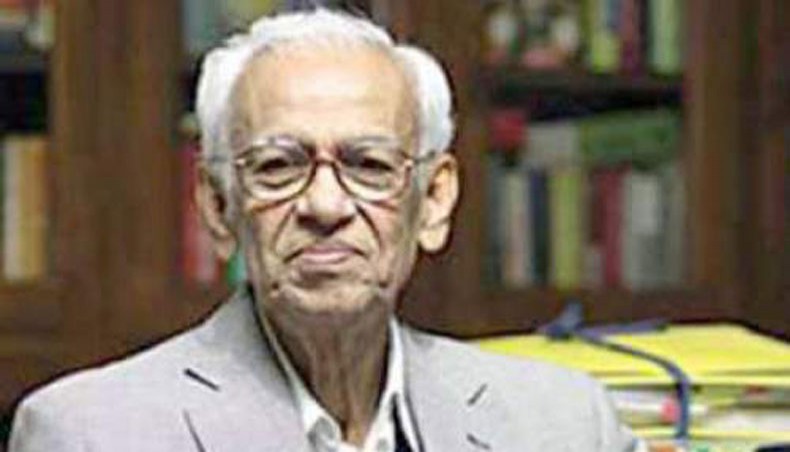 The senior lawyer in his 80s was now undergoing treatment at Ad-din Medical College Hospital in the capital’s Moghbazar.

The hospital public relation officer Tabibur Rahman said that Rafique-Ul Huq, also chairman of the Ad-din Foundation, was admitted to the hospital on October 15 with problem in taking foods. He was later shifted to the HDU after catching fever.

‘He was found negative in COVID-19 tests, but his other ailments persists,’ Tabibur said.

Later, early Wednesday, he was sifted to the ICU and put on life support, he said.