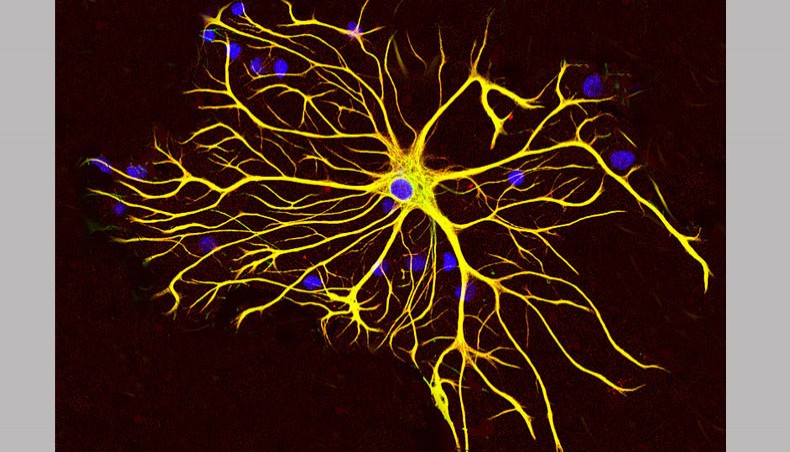 American researchers claim to have solved the mystery of why and how we sleep.

They say the findings can pave the way for advanced scientific treatment for sleep disorders and related neurological conditions.

A team at Washington State University has carried out a study and found a link between star-shaped brain cells known as astrocytes and sleep. Astrocytes play a key role in sleep regulation just as neurons, the brain’s nerve cells, a university release said.

‘What we know about sleep has been based largely on neurons. Neurons communicate through electrical signals, while astrocytes use a process known as calcium signalling to control the activity of neurons they interact with,’ lead author Ashley Ingiosi of the university’s Elson S Floyd College of Medicine said.

The researches have based their conclusion on an experiment on rodents, which recorded the calcium activity of astrocytes on the animals in their sleep and while they were awake, as well as after sleep deprivation. The imaging was done via tiny head-mounted microscopes that looked directly into the brains of mice.

During the study, the researchers observed the most calcium activity at the beginning of the rest phase — when sleep need is the most — and the least activity at the end of the test phase, when the need for sleep has dissipated.

They also found that sleep deprivation caused an increase in astrocyte calcium activity that decreased after mice were allowed to sleep during the experiment, the findings of which have been published in the Current Biology journal.

‘This indicates to us that astrocytes are not just passively following the lead of neurons,’ said Ingiosi. ‘And because they don’t necessarily display the same activity patterns as neurons, this might actually implicate a more direct role for astrocytes in regulating sleep and sleep need.’