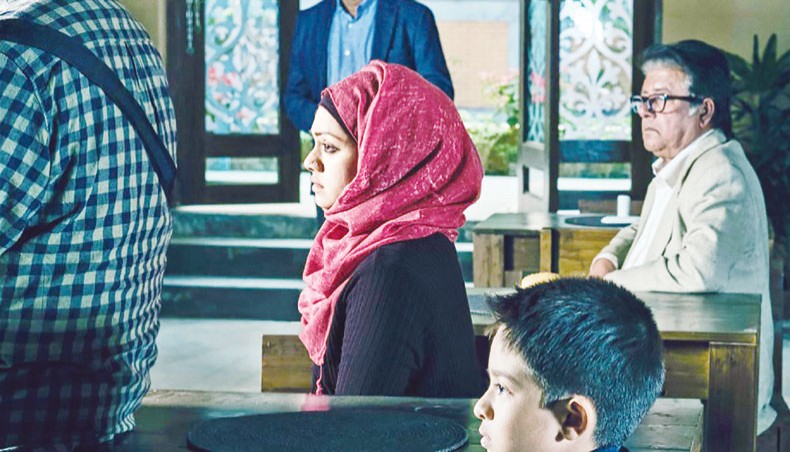 A still from ‘Shonibar Bikel’.  — IMDB

Nusrat Imrose Tisha, wife of Mostafa Sarwar Farooki, confirmed it in a post on her Facebook official page on Tuesday.

When contacted, Mostafa Sarwar Farooki said, ‘This award is special to me because usually winners of awards are selected by the jury or critics but the winner of Kumamoto City Award is selected by the audience.’

‘This is fifth award bagged by Shonibar Bikel, which has participated in many film festivals till date. I feel sad whenever the film receives an award at a film festival because film lovers of our country cannot watch it,’Farooki mentioned.

Bangladesh Film Censor Board earlier banned the film’s release, both at home and abroad, after watching it twice on the grounds that the film will tarnish the country’s reputation.

Shonibar Bikel has been produced by Jaaz Multimedia and Chabial. Anna Katchko of Tandem Productions (Germany) serves as the co-producer.