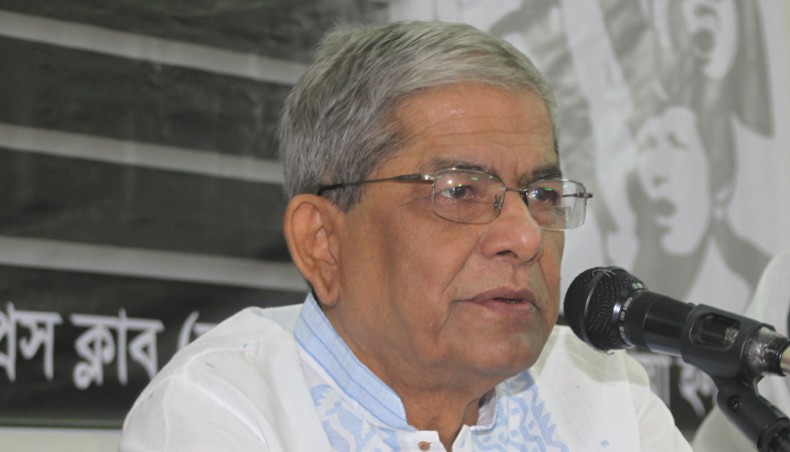 He said that the Awami League had infringed voting rights of the people after dropping the provision for caretaker system and through rigging a national election.

Another standing committee member Moudud Ahmed said that AL had violated the democratic rights of people.

Socialist Party of Bangladesh general secretary Khalequzzaman said that without mass movement it would not be possible to end the misrule of Awami League.

Nagarik Oikya convener Mahmudur Rahman Manna called on all opposition political parties to wage movements against the failures of the government.