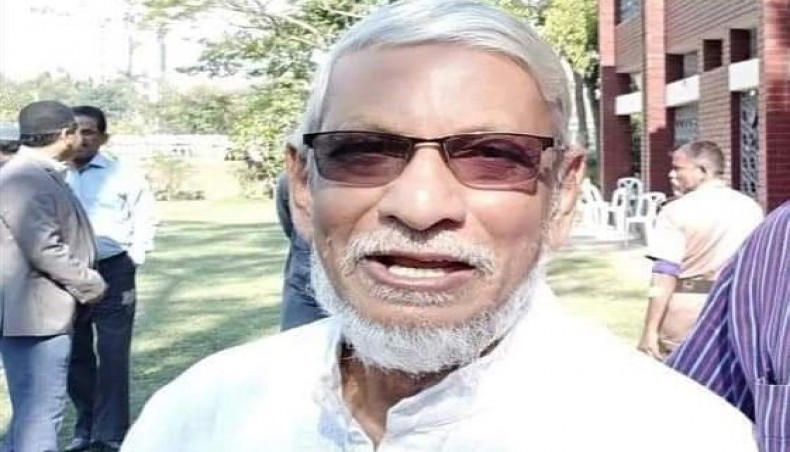 Former award-winning hockey player and national coach Ehtesham Sultan died of liver cancer at a private hospital in Dhaka early Sunday. He was 74.

He is survived by a son and two daughters.