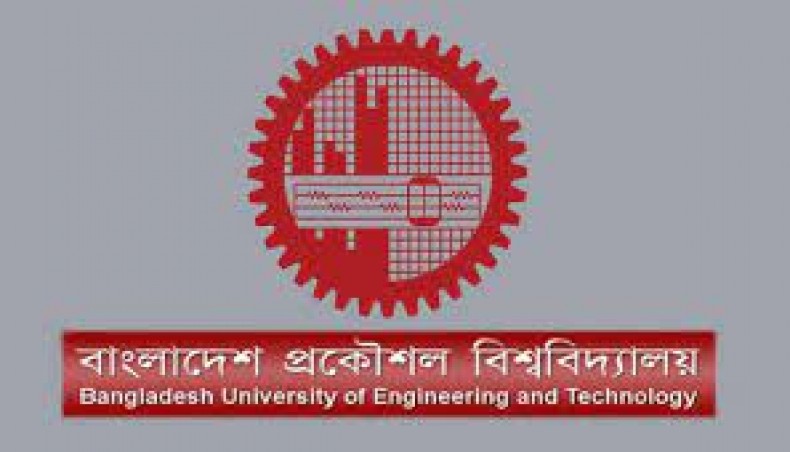 The Bangladesh University of Engineering and Technology authorities on Tuesday formed a committee to investigate an allegation against four students for reportedly harassing one of their female classmates by sending indecent photographs to her through Facebook messenger.

The issue of harassing the female student of BUET’s computer science and engineering department revealed on July 20 in a Facebook post of her batch-mate Hafijul Haque Chowdhury.

Head of the department Professor AKM Ashikur Rahman confirmed the formation of the investigation committee.

He said, ‘We came to know about the harassment when the department’s student adviser informed us about it on Saturday.’

On Monday, we formed a probe committee in this regard. Later, we will take necessary step according to the probed committee report ‘.

Talking with Professor Mizanur Rahman, the director of the university’s Directorate of Students’ Welfare, said, ‘The investigation committee started its works yesterday. After the report’s submission, the Board of Residence and Disciplinary committee will take necessary legal actions.’

Later, Zarif along with his friends Salman Sayeed, Zarif Ikram and Jaid Monwar Chowdhury started sending vulgar and indecent photographs to her and harassing her in social media.

Condemnation and protests poured in after the matter was discussed in BUET students’ internal Facebook group.