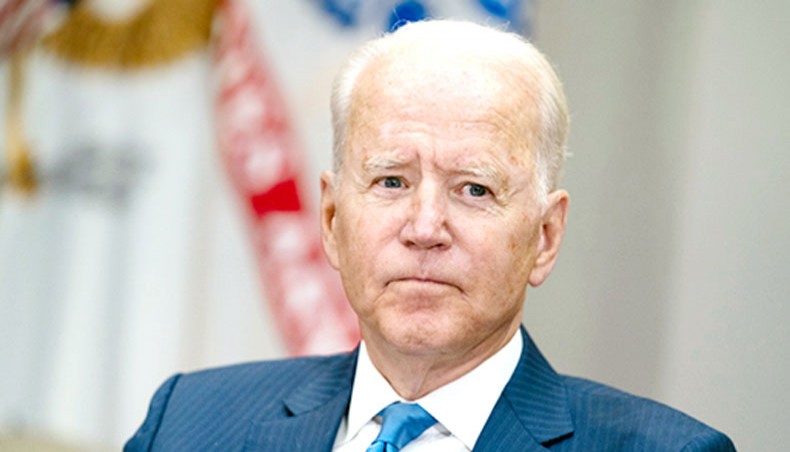 US president Joe Biden on Friday authorised the use of up to $100 million to address migration emergencies related to the situation in Afghanistan, the White House said.

The statement said the money would come from the Emergency Refugee and Migration Assistance Fund ‘for the purpose of meeting unexpected urgent refugee and migration needs, victims of conflict, and other persons at risk as a result of the situation in Afghanistan.’

The funds will also support those applying to the state department programme of Special Immigrant Visas, under which some 20,000 Afghans who worked as interpreters for the United States during its war in the country and now fear retribution from Taliban insurgents have applied for evacuation.

The funds could be distributed on both a bilateral and multilateral basis through contributions or funding to international organisations, non-governmental groups, governments and US bodies, the statement added.

The Taliban has pressed a sweeping offensive across Afghanistan in recent months, capitalising on the last stages of the US troop withdrawal, due to be completed by the end of August, and raising fears of a potential humanitarian crisis.

The United Nations recently estimated half of Afghanistan’s 39 million people are in need of aid, and called on the international community to maintain financial support for the country.