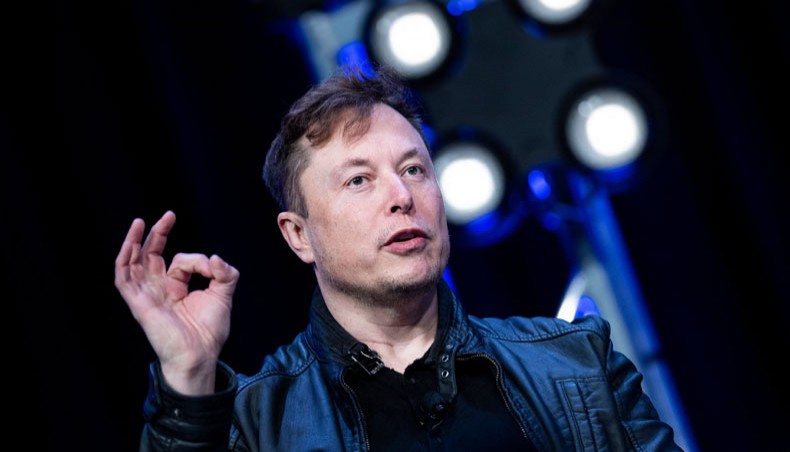 In this AFP file photo Elon Musk, founder of SpaceX and Tesla, speaks during the Satellite 2020 at the Washington Convention Centre on March 9, 2020, in Washington, DC.

Tesla founder Elon Musk said Wednesday he personally had invested in bitcoin and other cryptocurrencies but that he does not manipulate or ‘dump’ the digital currencies.

In a wide-ranging online panel discussion that included Twitter and Square founder Jack Dorsey, Musk said he believes in cryptocurrencies as a way to ‘increase the power of the individual in relation to government,’ and that he has invested in ethereum and dogecoin in addition to bitcoin.

Musk said he loses money when the value of bitcoin or other cryptocurrencies declines but that he has not been selling despite the volatility.

‘I pump but I don’t dump,’ he told the forum sponsored by the Crypto Council for Innovation.

Musk said he expected that Tesla would resume auto sales in bitcoin which he suspended over concerns about high energy use for ‘mining’ of the cryptocurrency.

‘Tesla’s mission is accelerating the advent of sustainable energy,’ he said.

‘We can’t be the company that does that and also not do appropriate diligence on the energy usage... now it looks like bitcoin is shifting a lot more towards renewables.’

Dorsey, whose Square digital payments firm recently announced plans for a bitcoin wallet, said he is a staunch believer in the currency as a way to reduce transaction costs and improve people’s lives.

He said he sees bitcoin as a ‘native currency’ for the internet that allows more people to easily make cross-border payments and supports different online business models.

For Twitter, he said, bitcoin ‘creates so many different business models’ which could for example reduce its dependence on advertising.

‘We can’t just see this as an asset that we own and an investment vehicle is something that has the potential to change everything and make the lives of everyone was kind of better in some small, maybe marginal way,’ he said.

‘My hope is that it creates world peace.’