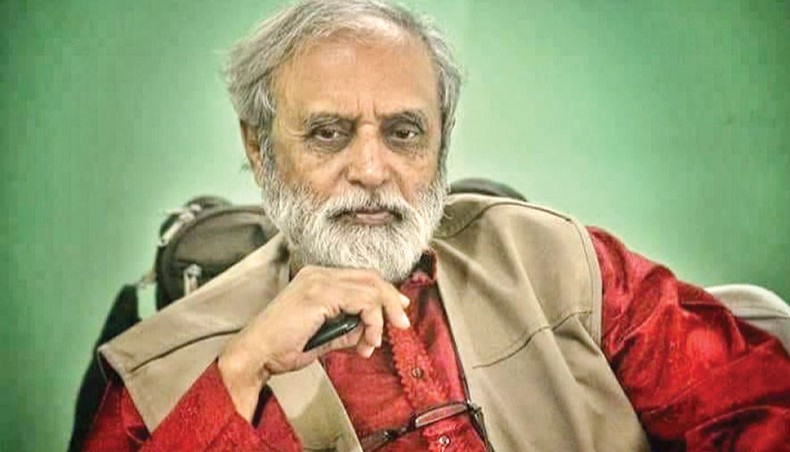 Renowned poet and novelist Mohammad Nurul Huda has been appointed director general of the Bangla Academy for three years.

‘We’ve learnt that poet Mohammad Nurul Huda has been appointed the academy’s new director general. The public administration ministry issued a gazette notification in this regard on Monday,’ said Jalal.

Nurul Huda, who previously served the academy as a director, may join office today, Jalal added.

Nurul Huda received the Ekushey Padak in 2015 and Bangla Academy Literary Award in 1988 for his contributions to Bangla literature.

Among his international awards are Poet of International Merit and President’s Honour from Turkey.