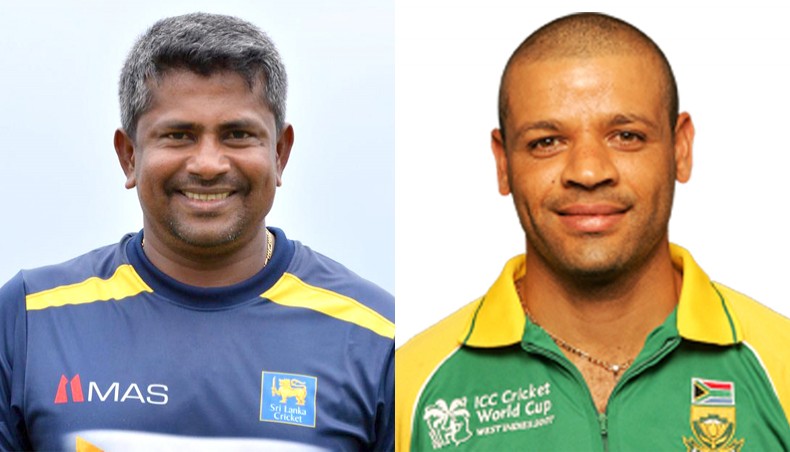 Both will begin their tenure with next month’s Zimbabwe tour, with Herath contracted to continue till this year’s ICC Twenty20 World Cup in October while Prince has been roped in only for the one tour.

BCB cricket operations committee chairman Akram Khan said that both appointments have been made for a short-term and will get extended if the players and the board are happy with their work.

‘If we find their performance satisfactory, we will go into a long term contract with them,’ Akram told reporters on Saturday.

Herath will succeed New Zealand great Daniel Vettori, whose contract with BCB ended in March after the national team’s series against the Kiwis.

Prince will replace England’s Jon Lewis, who was appointed in January this year and has lost his job in around six months.

Herath, also one of the rumoured candidates, got appointed as the spin coach but the decision to hire Prince was a bit of a surprise to all.

Akram revealed that the current head coach Russell Domingo strongly vouched for the former left-hander Proteas batter which led to his appointment.

‘We picked him [Prince] after discussing it with the coach. The coach rated him very highly. We have taken him only for this series. Then we will think about the future,’ Akram said.

The 43 year-old Herath is the most successful left-arm spinner in the history of Test cricket with 433 wickets and is also an ICC Level three coach.

The 44-year-old Prince is also a Level three coach who has worked as the batting consultant for South Africa A and was also the A side’s interim-head coach.