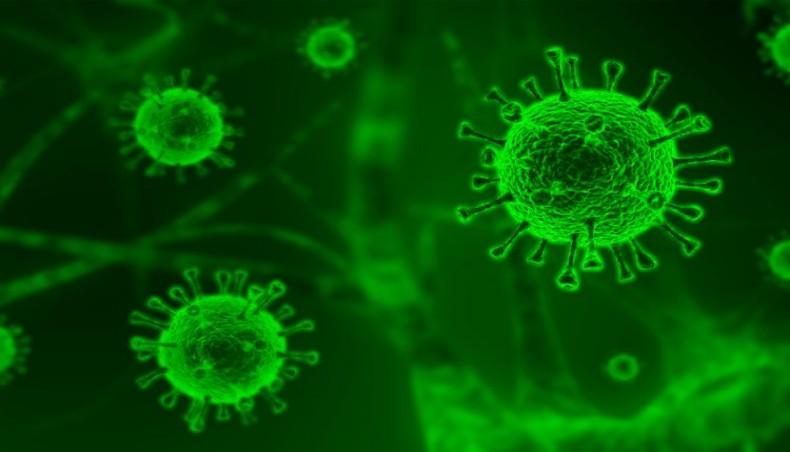 Bangladesh reported its second highest single-day Covid death toll on Friday after the novel coronavirus emerged in the country in March 2020.

A total of 108 people died of the viral infection in the country during the 24-hour period till 8:00am on the day as the infection continued to spread alarmingly.

Over 21 per cent of 27,653 samples tested during the period were found Covid positive, the highest test positivity rate logged in 77 days, according to the Directorate General of Health Services.

This was the sixth day since the Covid outbreak in the country that the daily death toll reached or crossed the 100 mark, the other five days recorded in mid-April this year, with the highest ever 112 deaths recorded on April 19.

Daily Covid deaths and infections have continued to climb over three weeks as half-hearted movement curbs failed to prevent the disease from spreading.

‘Covid cases will continue to increase at the current pace for a minimum of two weeks while deaths will continue to remain high for three weeks even if the entire country is put on lockdown from today,’ epidemiologist and IEDCR adviser Mushtuq Hussain told New Age.

‘Bangladesh is undoubtedly watching its third Covid wave unfolding,’ he said, adding that a strict lockdown must be enforced to bring down the test positivity rate below 10 per cent before people start travelling for the next Eid holidays due in less than a month.

Bangladesh had to implement a countrywide lockdown when Covid cases peaked in the second wave in April, bringing a brief respite in the toll hike around mid-May, just about the time the official announcement about the presence of the delta variant came.

Researchers at the IEDCR and other genome-sequencing laboratories have since confirmed a widespread transmission of the delta variant in the country.

The government has always been late on acting on the advice from the DGHS, which in May asked it for locking down parts of border districts to stop the spread of delta variant.

The border areas were eventually subjected to movement curbs in late May and early June, which were extended in phases separately, but the curbs were half-hearted and loosely implemented.

‘No wonder that such slack lockdowns would not prevent the spread of the disease,’ said virologist Nazrul Islam.

Khulna division saw 1,322 people infected with the virus in the 24 hours until Friday morning, the highest single-day infection ever recorded with the overall test positivity rate in the division exceeding 50 per cent.

Chuadanga district in the division saw 76 per cent of 153 samples tested in the 24-hour period Covid positive while Jashore and Jhenidah districts found Covid infection in 601 and 293 of their samples respectively.

Khulna health director Rasheda Sultana said that she was too tired to talk to the media and sounded really helpless.

In Rangpur division, the overall test positivity rate stood at 42 per cent with Lalmonirhat district reporting about 85 per cent test positivity, Panchagarh and Thakurgaon districts nearly 50 per cent and Khurigam, Nilaphamari and Dinajpur districts about 40 per cent.

The test positivity rate in Rajshahi was relatively low with about 20 per cent of samples coming out as Covid positive after some 900 people were tested, according to the daily health update of the DGHS.

The overall test positivity rate in Dhaka, Mymensingh, Chattogram, Sylhet and Barishal divisions remained between 15 per cent and 25 per cent.

The daily test positivity rate in the country stood at 21.22 per cent on Friday after 27,653 samples were tested during the 24 hours.

According to the DGHS update, 7,97,559 Covid patients have recovered so far in the country.

Seventy-five of the 108 fresh dead were men and the rest women.

Government hospitals recorded 83 fresh deaths and private hospitals 14 while 11 others died at home.

Khulna division reported the highest 27 fresh deaths, followed by Dhaka with 25 deaths, Chattogram with 23, Rajshahi with 16, Rangpur with 10, Mymensingh with four and Sylhet with three.

Major Covid hospitals outside Dhaka have already been exhausted tackling the surge in Covid cases with all their ICU beds occupied and the pressure of patients needing high-flow oxygen rapidly increasing.