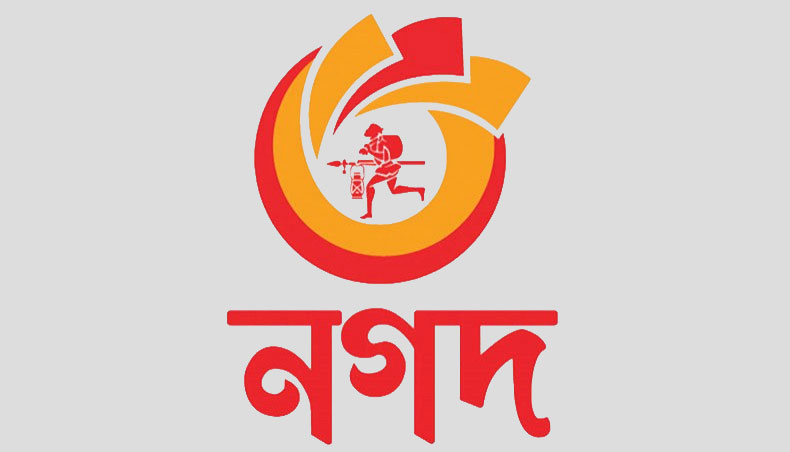 The posts and telecommunications ministry has approved the issuance of a letter to the Bangladesh Bank, seeking validity extension of the central bank’s no objection certificate for the continuation of operations of mobile financial service provider Nagad.

The mobile financial service is in operation as a joint venture of the Bangladesh Post Office and the Third Wave Technologies Limited (renamed as Nagad recently).

Based on the ministry’s approval, the postal department would issue a letter in this regard to the central bank, posts and telecommunications secretary Md Afzal Hossain told New Age on Thursday.

Nagad applied for the NOC to the BB in early 2020 after launching its service on March 26, 2019 as a service of the Bangladesh Post Office without taking licence or NOC from the central bank.

However, a BB instruction of March 2020 that instructed banks not to provide any banking services or transactions facility to unlicensed payment service providers and payment system operators compelled the Nagad to approach the central bank for a licence.

Afterwards, Nagad received a six-month NOC from the central bank and the validity of the NOC was extended for several times as the operator is yet to fulfil the licencing requirements.

The BB licencing guidelines allow operations of MFS service by the entities where banks would hold majority stake.

Even though Nagad is preparing to apply for a licence, the BB existing guidelines allow bank-led MFS operations.

A BB official said that the central bank may take initiative to amend its guidelines after it receives a final application from Nagad as it would not be possible to assess how much changes would be required to accommodate Nagad in its regulatory framework.

Officials of the central bank said that the validity of the existing NOC that was issued to the MFS operator on March 15 to Nagad would expire on June 30.

An official of the telecom ministry told New Age that the ministry in a recent meeting decided to seek another nine months till December 31, 2021 to the BB for the execution of all the requirements, including formation of a separate company.

Besides the formation of a company, the ministry is also planning to amand The Post Office (Amendment Act) 2010 to incorporate the issue of holding ownership in the MFS company where the Bangladesh Post Office would be holding 51 per cent stake without making any investments.

Besides, the government would continue to receive 51 per cent of Nagad’s revenue after the company formation, the official said.

Though the drafts on memorandum of association and articles of association on the formation of a company have already been made, the MoA and AoA would be finalised based on opinions from different ministries, including finance and law.

Nagad’s customer base has reached around 5 crore with its daily average transactions reaching Tk 650 crore.

As a result of Nagad’s operation launch, bKash has increased its investments in the market.