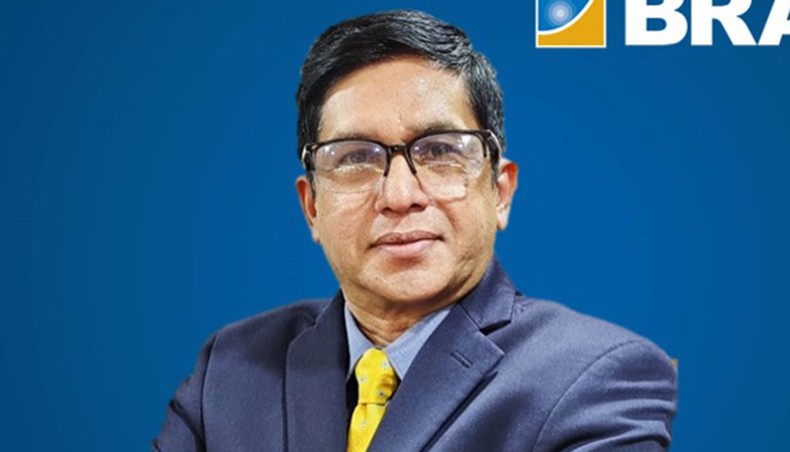 Moinul has over 30 years of experience in the banking industry.

He started his career with American Express (AmEx) Bank as manager, internal control.

Moinul joined the SCB in 2005 and worked there till 2016 before moving to the United States of America where he worked as an AML business system analyst at SunTrust Bank.

On returning from the US, he joined back at the SCB.

BRAC Bank managing director and CEO Selim RF Hussain said, ‘We are confident that with Moinul joining BRAC Bank, it will help us to step up our transformation in areas of AML and ensure improved compliance.’

Moinul is a seasoned professional in the area of AML/CFT compliance, internal control and risk management.

He is a member of the Association of Certified Anti Monet Laundering Specialists (ACAMS) and also holds a CAMS certification.

Moinul completed his graduation and masters in accounting from Dhaka University. — New Age