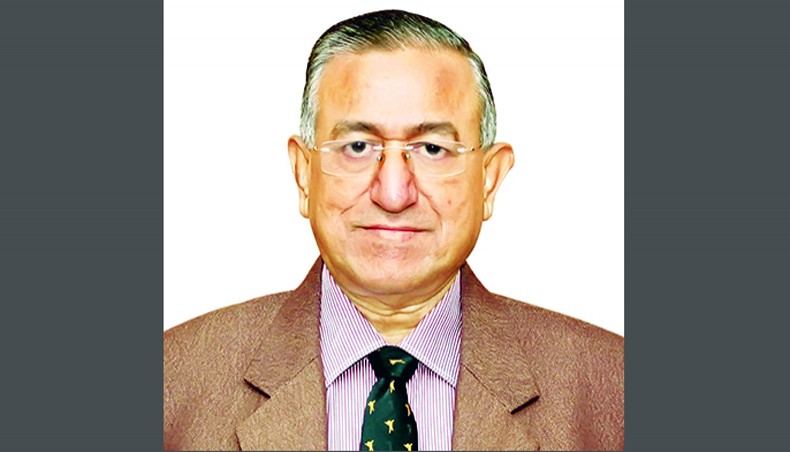 Enamul Hoque Chowdhury, editor of the Daily Sun, an English language newspaper, has been made chairman of the newly formed board of directors of the Press Institute of Bangladesh.

The new board will work for the next two years with immediate effect, according to a gazette notification issued by the information and broadcasting ministry on June 22.

Prior to joining the Daily Sun, Enamul Hoque Chowdhury served as minister (press) at Bangladesh High Commission in New Delhi.

He was also a commissioner of the National Human Rights Commission, Bangladesh.