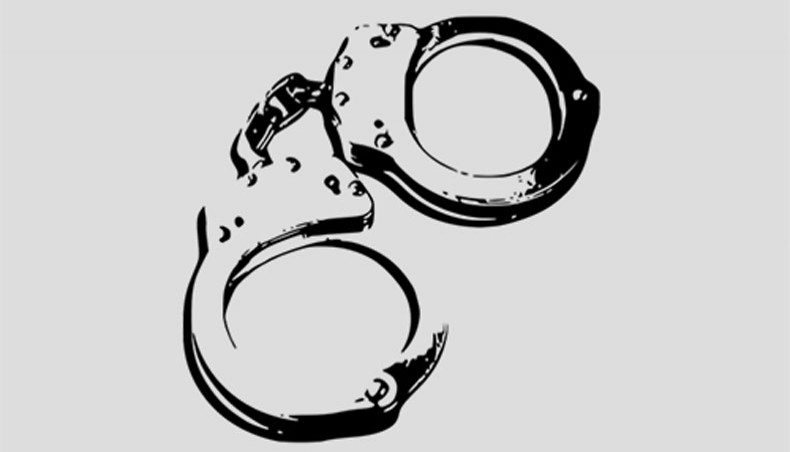 Nearly five months after a bomb exploded outside the high-security Israeli Embassy in Delhi, Indian police have made a breakthrough in the case with the arrest of four youths in Kashmir.

‘The four youths, all college students in the age group of 20-15 years, were nabbed by the special cell of Delhi Police from Indian-controlled Kashmir's Kargil district. They have been brought from Kashmir to Delhi on transit remand. Their interrogation is on,’ police sources told UNB on Thursday.

The blast occurred outside the Israeli Embassy on the evening of January 29, barely two kilometres from a high-security area where Indian President Ram Nath Kovind and Prime Minister Modi had gathered to witness the British-era 'Beating the Retreat' ceremony marking the end of the country's four-day Republic Day celebrations.

Though no one was injured in the blast, the windscreens of at least three cars parked near the Embassy were shattered in the impact of the low-intensity improvised device, Delhi Police had said in a statement. According to police sources, it was an improvised explosive device that was left on the pavement near the Israeli Embassy, wrapped in a polythene bag.

After the explosion outside the embassy, investigators had recovered a letter purportedly addressed to Israeli Ambassador to India, Ron Malka. It sweared revenge for the killing of Iran Quds Commander Qassem Soleimani, and Abu Mehdhi Al Muhandis, in a US drone attack last year.

The letter read: ‘This is just a trailer presented to you, that we can observe you, from eating to... Mind it, all the participants and partners of Israelian terrorist ideology will be no more in existence. Now get ready for a big and better revenge of our heroes (Soleimani, Muhandis and Fakhrizadeh).’

January's blast was the second in eight years outside the Israeli Embassy. In 2012, at least four people, including the wife of an Israeli diplomat, Tal Yeshova, were injured when a bomb exploded in her car.