The need for an alternative to Suez Canal 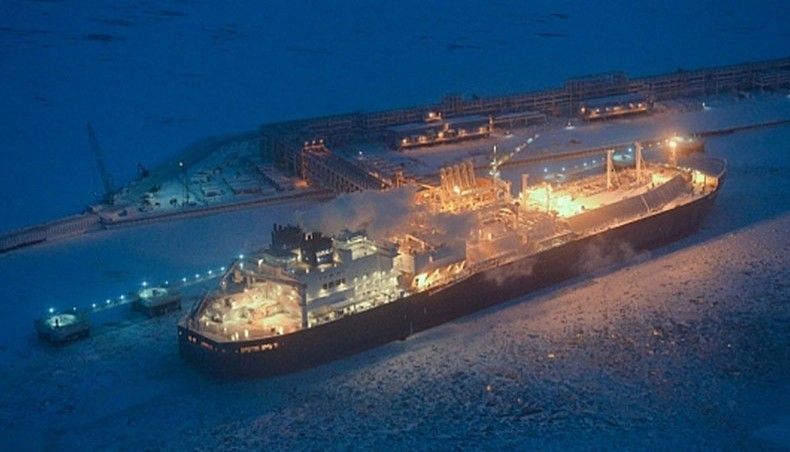 GIVEN the apparent congestion of the Suez Canal and the continuing objective threats of new accidents on this transport route, as well as on the sections associated with it, the question of finding an alternative to this route has become very acute.

Ships have continually run aground here ever since the Suez Canal was opened. The importance of this transport artery is evidenced by the fact that about 30 per cent of the world’s container traffic passes through it every day, and any closure of the Suez Canal has a substantial negative impact on world trade and oil prices.

The Suez Canal, since its opening on November 17, 1869, has become not only a symbol of globalisation. While Napoleon Bonaparte insisted on building the Egyptian canal to challenge British hegemony in India and to unite east and west without any military intervention, British policy towards the canal has always remained ambiguous. Recognising the Suez Canal’s contribution to international trade, the British empire feared that other European powers and Russia might use it to attack India or otherwise damage the British empire’s interests. As early as 1877, prime minister William Gladstone spoke of the reality of making the canal impassable by sabotage or by the use of sappers making it easier to sink ships. During World War I, Great Britain closed the canal to enemy ships and restricted commercial shipping during daylight hours. Although in 1888, by decision of all the European powers, the United States, and the Ottoman empire, an international conference decided that ships should enjoy free transit — not only in peace but also in time of war.

Today, transport collapses both on the Suez Canal itself and on adjacent sections have repeatedly confirmed the vulnerability of this vital transport artery for uninterrupted global trade. Therefore, various countries have recently proposed their own alternatives to the Suez Canal, for example, the Iranian alternative and the Northern Sea Route. Egypt and Israel too have at some point considered their options.

However, as the Egyptian president’s aide on the development of seaports and the Suez Canal, admiral Mohab Mamish, recently announced, Israeli plans to create an alternative to this waterway have failed. According to Mamish, the plan to build a 522-kilometre canal between Ashdod and Eilat was rejected by the Israeli finance ministry because of its excessive cost arising from the landscape and other local factors. For the same reasons, the Israelis abandoned the railroad project to link the substantial container terminals in Eilat and Haifa (Mediterranean Sea) with Ashdod.

The recent spread of the novel coronavirus has had a seriously destabilising effect on using the Suez Canal and adjacent sections of the southern maritime route. Thus, the COVID-19 pandemic and its new outbreak in China’s Guangdong Province, one of the leading container trade centres on the planet, caused severe disruptions in the operation of major ports in the south of China. There was a 70 per cent closure of the Yantian terminal, and there were disruptions in maritime container traffic at the Shekou ferry terminal and the Szhenzhen and Nansha ferry terminals. It should not be forgotten that Shenzhen and Guangdong are the third and fifth largest terminal ports in the world. The result was congestion along the entire southern maritime transport route between Asia and Europe.

As a measure to contain the COVID-19 outbreak, the port of Yantian was closed by Chinese authorities from May 25 to 31. This closure resulted in a considerable cargo accumulation inside and outside the port. Experts do not rule out that disruptions at South China’s ports will affect maritime trade more than the week-long blockade of the Suez Canal by the Ever Given in March. Lars Jensen, general manager of Vespucci Maritime, was quoted by The Loadstar as saying that the average volume of unprocessed cargo in the port of Yantian is 25.5 thousand TEU (Twenty-foot Equivalent Unit) per day. ‘The Suez blockade affected 55,000 TEUs a day,’ he says, ‘but that lasted “only” six days.’ We are already talking about 14 days in the Yantian port, and the situation is developing and spreading to Nansha and Shekou ports.

At least 80 ships per week enter the port of Yantian. More than 40 ships are already waiting at anchor for the opening of the port. The amount of unaccepted cargo increases every day. Even the opening of the port at this time will not remedy the situation: Yantian will not be able to receive cargo quickly, so the accumulation of container ships at the approach to the Chinese port will remain for quite a long time. The total losses, in this case, could be up to $4 billion.

Experts estimate that the collapse of China’s ports threatens to hit world trade, causing much more damage than the March blockage of the canal in Egypt by the huge container ship Ever Given. Analysts predict that the situation will not stabilise until late summer or early fall, which will cause an inevitable rise in freight prices, affecting the final cost of goods.

Meanwhile, the first tanker with Russian liquefied natural gas sailed down its first navigation season through the Northern Sea Route to deliver the cargo to Asia. On June 13, Nikolay Urvantsev LNG Tanker left the port of Sabetta, where Yamal LNG is located, for Sendai, Japan, where it is scheduled to arrive on July 2. The ship has covered 285 miles in more than a day — a little more than 10 per cent of the Northern Sea Route.

By the end of 2022, two more nuclear-powered icebreakers of the LC-60 type will be commissioned on the Northern Sea Route. According to Leonid Mikhelson, head of Novatek, it will allow year-round supplies of liquefied natural gas from the existing Yamal LNG project and the future Arctic LNG-2 project to Asia. Moreover, with the project’s launch, the first phase of which is scheduled for early 2023, the Arctic-class gas carrier fleet will be replenished.