US journalist held in Myanmar appears in special court 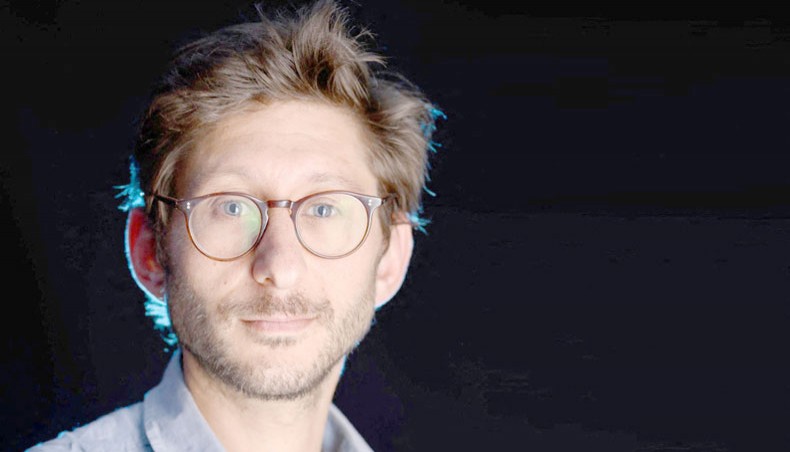 A US journalist detained in Myanmar since May appeared Thursday in a special court, his employers said, where he faces charges under a law that criminalises encouraging dissent against the military.

Danny Fenster, managing editor of the Frontier Myanmar news outlet, appeared in court ‘to face a charge under section 505-A of the Penal Code’, which carries a maximum three-year jail sentence, Frontier said in a statement.

He was later remanded to Yangon’s Insein Prison, it said, adding he was scheduled to appear again in court on July 1.

It was the first time Fenster had been seen or heard since he was detained in May.

‘No reason was given for the filing of the charge against him,’ the statement said.

The State Department said that the US embassy was denied requests to see Fenster.

‘We urge the Burmese to grant consular access as required by the Vienna Convention on Consular Relations without delay and to ensure proper treatment of Danny while he remains detained,’ State Department spokesman Ned Price told reporters, using the country’s former name of Burma.

‘We are doing everything we can to see to it that Danny Fenster is reunited with his family,’ Price said.

Myanmar has been in turmoil since the military seized power in a February 1 coup, with near-daily protests and a huge civil disobedience movement.

Fenster, 37, was detained on May 24 at the international airport in Yangon, Myanmar’s main city, as he tried to board a plane out of the country.

He had been working for Frontier for around a year and had been heading home to see his family, the outlet previously said.

‘We know that Danny has done nothing to warrant this 505-A charge,’ Frontier said Thursday.

‘We condemn his detention and demand his immediate and unconditional release.’

Fenster appeared in good health during his appearance, according to his lawyer, Frontier editor-in-chief Tom Kean told AFP.

‘Fenster is the one foreigner they can throw into the mix of crushing independent media in Myanmar.’

More than 850 civilians have been killed across the country in an ongoing military crackdown, according to a local monitoring group.

The press has been squeezed as the junta tries to tighten control over the flow of information, throttling internet access and revoking the licences of local media outlets.

The junta revised the 505-A law soon after the coup to include spreading ‘fake news’ as a crime.

Journalist and US citizen Nathan Maung, who was detained by the junta in March and faced the same charge as Fenster, was released on Monday after the charges were dropped, and has left for the United States.

Earlier this month, a Myanmar journalist working for another outlet was jailed for two years under the same law.

Japanese reporter Yuki Kitazumi was detained by authorities in Myanmar in April, and held at Insein until he was freed in May.

In the 2021 Reporters Without Borders Press Freedom Index, Myanmar ranked 140 out of 180 countries.

Since the coup, journalists in Myanmar have faced ‘systematic arrest campaigns and censorship’, the watchdog said.

Separately on Thursday, the United Nations said it was ‘alarmed at recent acts of violence that illustrate a sharp deterioration of the human rights environment across Myanmar’.

The statement follows a Wednesday announcement by a prominent ethnic rebel group that it would investigate an alleged massacre of civilians on its territory after state media accused its fighters of killing 25 construction workers.

Also Wednesday, a village in central Magway region was razed almost entirely to the ground, with locals blaming junta troops hunting for members of a local self-defence force.

The military has blamed ‘terrorists’ and windy weather.