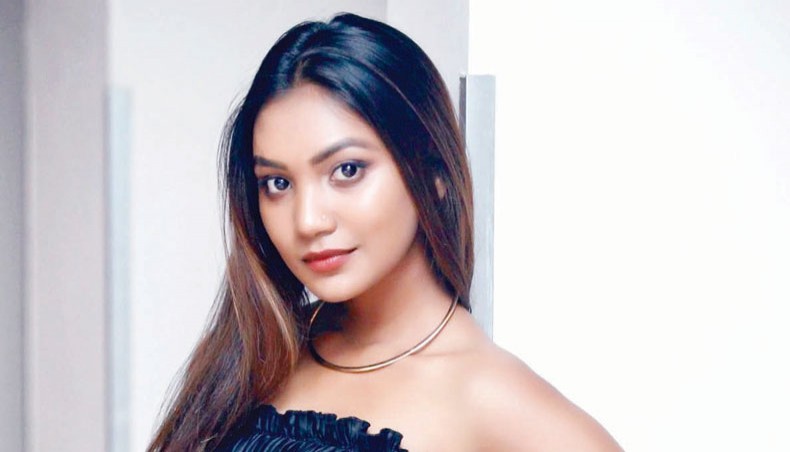 The signing ceremony of the film was held at the production house named Motion People Studio Ltd in the capital recently, said a press release.

Dipankar Dipon, Sunerah Binte Kamal, the film’s producers Mohammad Ali Haider and Sadequl Arefeen and co-producer Shah Amirf Khasru, among others, were present at the programme.

‘I am very much into computers and have always been interested to know about coding and hacking. I am looking forward to acting in the film. I will play the character of Priom in it. I hope film lovers will enjoy my acting and give valuable feedback,’ said Sunerah, who made her silver screen debut with No Dorai.

She bagged the National Film Award 2019 in best actress in the principal role category for her acting in No Dorai, which is based on a true story of a Bangladeshi surfer named Nasima. The film revolves around the challenges she faced as a female surfer in Bangladesh and how she overcame them. It is a film about surfing as well as the emancipation of women.

Ontarjal has been initiated by ICT Division and produced by Motion People Studios Ltd in association with Spellbound Leo Burnett. The film also stars Siam Ahmed.

‘We started working on the film in 2019 alongside the ICT Division. In the screenplay, we have tried to explain many complicated things in a simple way to help viewers develop cyber awareness. We also want to film some scenes abroad after the Covid situation improves,’ Dipankar Dipon, director of Ontarjal, earlier told New Age.

The first phase shooting for the film is scheduled to begin on June 24 in Dhaka.