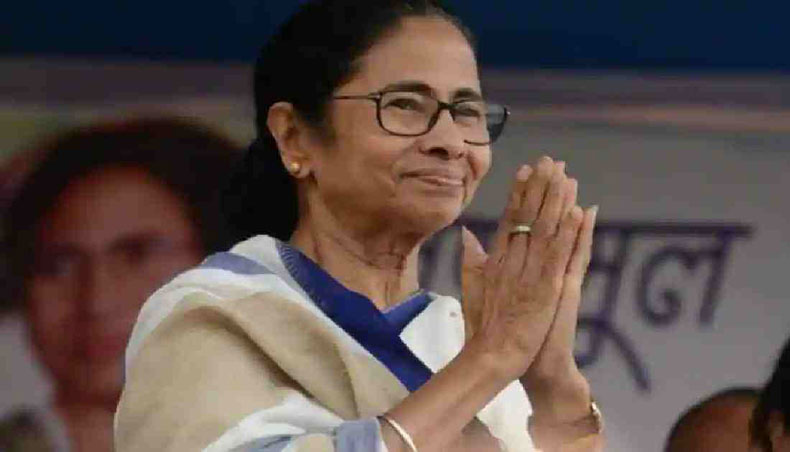 Bengal chief minister Mamata Banerjee has moved a higher court in state capital Kolkata against the win of her former protege-turned-rival Suvendu Adhikari from Nandigram in last month’s assembly polls. The High Court in Kolkata is slated to hear Mamata’s petition on Friday morning, her lawyer has said.

On May 2, Mamata single-handedly pulled off a landslide victory in the assembly election for the third time in a row, bucking anti-incumbency and staving off a massive challenge from prime minister Narendra Modi’s ruling Bharatiya Janata Party. Though her Trinamool Congress party swept back to power with a resounding majority, she lost her own seat in Nandigram to BJP’s star campaigner Suvendu by a thin margin of some 2,000 votes.

In her plea, Mamata has asked the high court to declare Suvendu’s election win null and void on the grounds that he indulged in corrupt practices and sought votes on the basis of religion. ‘Suvendu Adhikari has indulged in several corrupt practices that have enhanced his winning chances and materially altered Mamata Banerjee’s chances of success in the election,’ her petition read.

In her petition, the firebrand woman politician has also alleged discrepancies in the counting of votes, according to Mamata’s lawyer Sanjay Bose. ‘The High Court is likely to hear the plea around 11:00am on Friday,’ he told the media.

Though Mamata had conceded defeat to Suvendu in Nandigram — the potboiler of the assembly election in Bengal — the Trinamool supremo said on the counting day only that she would challenge the result in a court of law. ‘I will move the court against Suvendu’s win,’ she had said.

West Bengal witnessed the most high-profile contest in India’s recently held state elections. While Mamata harped on being Bengal’s daughter, the BJP asked people to vote for ‘change and socio-economic development’ after nearly 50 years of Communist and Trinamool Congress rule.