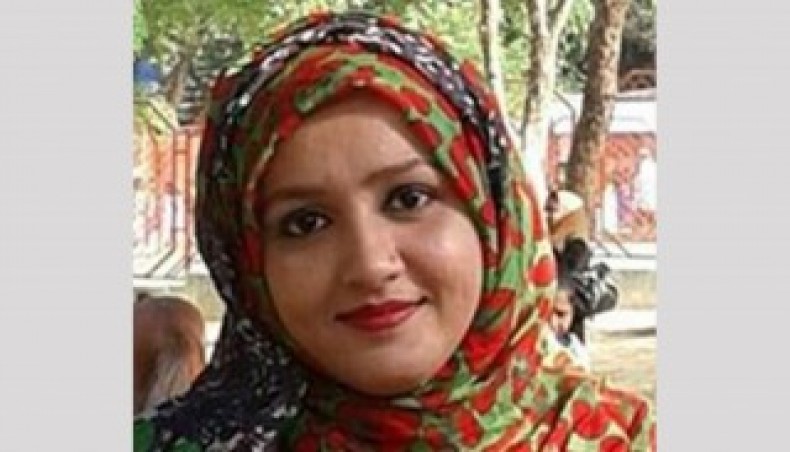 A Chattogram court on Thursday placed Saidul Islam Sikder alias Saku on a three-day remand after the Police Bureau of Investigation applied for a five-day remand in the Mahmuda Khanam Mitu murder case filed by Mitu’s father Mosharaf Hossain.

On May 12, the Rapid Action Battalion arrested Saidul in the case at Ranirhat Bazar under Rangunia upazila in Chattogram.

Earlier on May 13, a Chattogram court placed Saidul on a four-day remand after the PBI applied for a seven-day remand in the case.

Mitu was stabbed and shot to death on June 5, 2016, when she was walking her son to his school bus stop at GEC Intersection in the port city.

Former police officer Babul Akter filed a case in 2016 after the murder. The PBI submitted its final report on May 12 in the case filed by Babul.

As the investigators found Babul’s involvement in Mitu’s murder after five years of investigation, Mitu’s father Mosharaf Hossain, also a former police inspector, filed a fresh case on May 12, 2021 over the murder and Babul turned into the prime accused from the plaintiff in his own wife’s murder case.