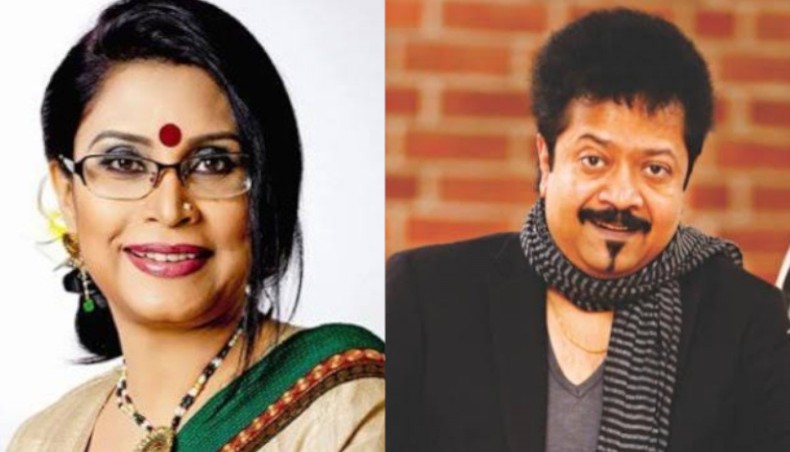 Renowned Rabindra Sangeet singer Rezwana Choudhury Bannya and acclaimed singer Kumar Bishwajit have been respectively elected the president and general secretary of Singers’ Association of Bangladesh for a two-year term.

‘We are glad that the very first committee of Singers Association of Bangladesh has assumed office. We want to work for the betterment of singers of our country. We have already placed a 17-point demand, comprising launching of national music award for singers, health care facilities for eminent musicians, insurance policy and office space for music organisations and others, to the authorities concerned. If the demands are fulfilled, artistes would get economic and social relief,’ said Kumar Bishwajit.

‘The committee was formed at a virtual general meeting held on Tuesday,’ added Kumar Bishwajit.

The organisation’s advisor Rafiqul Islam proposed the names of the executive committee members for 2021-23. The meeting was attended by 50 artistes.