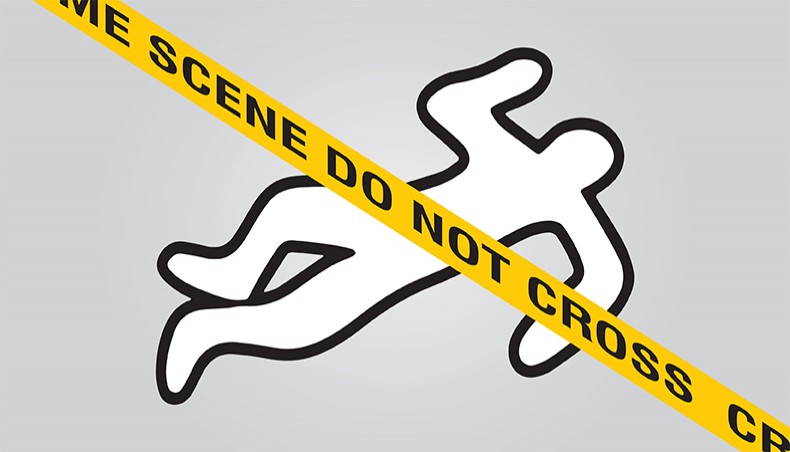 Two people were killed Thursday in a shooting in a west German town, with police saying the circumstances surrounding the incident remained unclear.

A large police deployment was under way at the scene in Espelkamp, a town in Germany's most populous state North Rhine-Westphalia.

The victims were a man and a woman, a police spokesman told AFP.

Local media reported that the shooter was still on the run, but the police spokesman said he could not confirm the information.

At least 35 people were also wounded during the attack, which began at a McDonald's franchise and ended with the gunman turning his 9mm Glock pistol on himself.