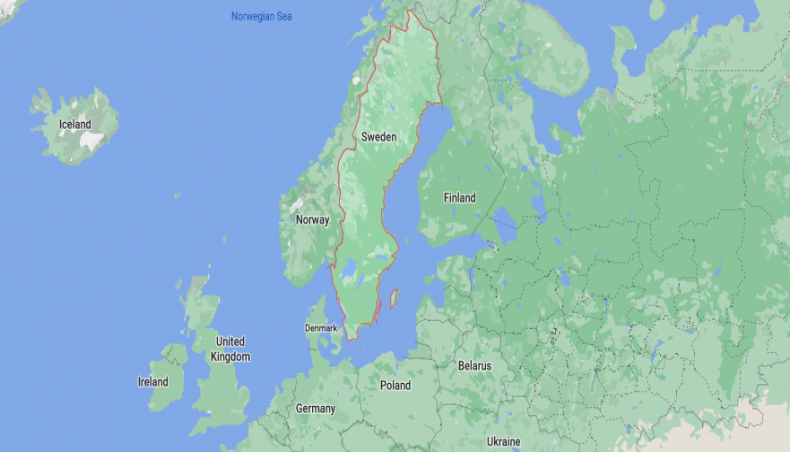 Sweden’s minority government could be toppled next week after a majority of parties in parliament announced Thursday they would back a no confidence vote, potentially triggering a snap election.

The far-right Sweden Democrats party announced it was calling for a motion of no confidence after the Left Party earlier warned it would seek a similar move over a dispute on rent controls for newly constructed apartments.

Both the conservative Moderate Party and the Christian Democrats followed suit, securing a parliamentary majority for the no confidence motion against the government of Social Democrat Prime Minister Stefan Lofven.