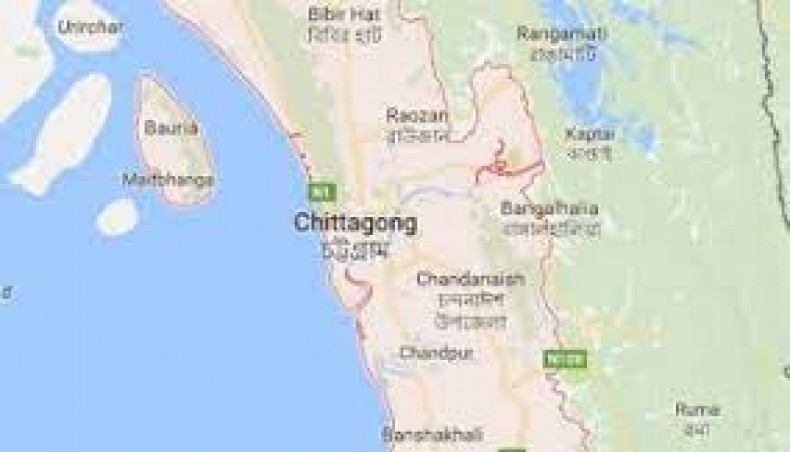 Former Jatiyatabadi Chhatra Dal leader Md Saiful Islam was allegedly shot in the leg by the police early Thursday after he had been ‘picked up’ by them at Bayazid in Chattogram Wednesday night.

Saiful, 34, a former assistant general secretary of Chattogram city unit of the JCD, the student wing of opposition Bangladesh Nationalist Party, is a resident   of Burma Colony at Bayazid.

The police, however, claimed that Saiful was hit by a bullet in the leg during a ‘gunfight’ with them in the port city early Thursday while three cops were also injured.

Chattogram city unit JCD convener Md Saiful Islam told New Age that Saiful was picked up by the Bayazid police from Bayazid area and shot in the leg in Bayazid Link Road area.

Saiful’s brother Md Shahin told New Age that a police source, Akash, called Saiful at about 9.48pm on Wednesday and asked him to meet him.

‘When he went to meet Akash in Oxygen area at Bayazid, the police picked up Saiful from there,’ Shahin alleged.

Md Kamruzzaman, officer-in-charge of the Bayazid Bostami police station, while talking to New Age claimed that Saiful and his gang members opened fire targeting the police in Bayazid Link Road area at about 1:40am.

The police also opened fire in retaliation and later, they arrested Saiful from the spot, said Kamruzzaman, claiming that they seized one firearm and six rounds of cartridges from the spot.

Saiful sustained bullet injuries and three cops were injured during the ‘gunfight’, the OC claimed.

He said that Saiful, accused in 18 cases, was undergoing treatment in Chattogram Medical College Hospital.

He said that two cases — one for assaulting the police and the other for possessing firearm and bullets — were filed against Saiful on Thursday.