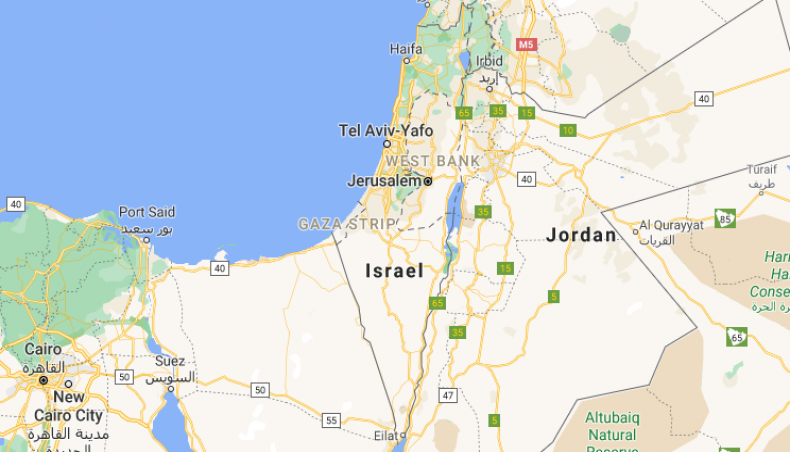 The number of new start-ups in Israel is in decline, a publicly funded agency said Wednesday, raising concerns for the future of the country's much-vaunted technology sector and the wider economy.

The swift growth of Israel's high-tech sector a decade ago earned it the monicker "start-up nation".

But as young companies have matured and in many cases thrived, the drive to go out on a limb and launch new start-ups has diminished, the IIA report found.

‘The number of new start-ups established in the last two years is similar to the levels recorded in Israel a decade ago, despite the subsequent growth and development of the local innovation ecosystem,’ the report said.

‘This decline raises the question as to whether Israel is at the end of the start-up nation era,’ it warned.

In an inaugural speech on Sunday after his "change" coalition won a confidence vote in parliament, Prime Minister Naftali Bennett said he would aim to increase the sector's share of the workforce to 15 percent by 2026.

Before entering full-time politics, Bennett made his fortune by founding and subsequently selling a technology start-up.

Last week, the Start-Up Nation Central NGO said that investments in Israeli technology companies reached an all-time high of $10.5 billion in the first five months of 2021, a 137 percent growth that reflected a ‘maturing ecosystem’.

But ‘seed’ investment in new companies was dropping, the IIA report said.

According to the agency, the rise in salaries in the high-tech sector ‘creates an incentive for employees to continue working in senior managerial roles rather than taking a risk in the world of entrepreneurship’.

The recent mushrooming of international development centres offers another path for talented Israelis to secure incomes higher than those on offer in the local high-tech sector, the report said.

IIA head Ami Appelbaum called on the state to ‘develop a robust response’ to the decline in new start-ups, pointing to a number of proposed legislative changes and  government incentives to that end.

‘The influence of high-tech on the resilience of the Israeli economy requires the country to ensure the continued prosperity of the high-tech sector,’ he said.

‘Shocks in the Israeli high-tech ecosystem could critically affect employment, tax revenue and the stability of the Israeli economy as a whole.’