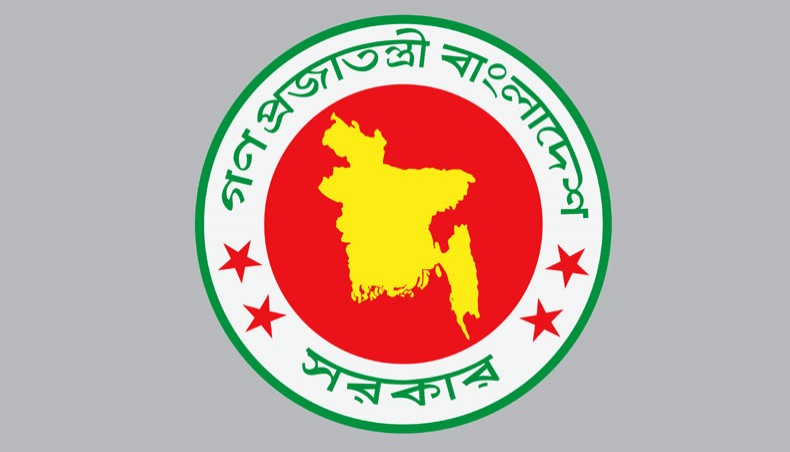 The supplier companies were selected through international quotation, said Shamsul Arefin, additional secretary to the Cabinet Division while briefing reporters on the issue.

He, however, did not disclose what will be the premium of the product and which item of petroleum will be imported from the companies.

The Petrobangla and its subordinate body RPGCL will import 3.360 million MMBtu of LNG from Excelerate Energy LP, United States at a contract value of Tk 313.68 crore.  The unit price of the LNG was not disclosed.

The cabinet committee approved a proposal of Bangladesh Telecommunication Regulatory Commission for awarding of a contract for procurement of design, development, supply, installation, testing and commissioning of telecom monitoring system for the telecom networks and systems of Bangladesh from TKC Telecom Inc, Canada at a cost of Tk 77.65 crore.

A proposal of Bangladesh Inland Water Transport Authority to procure 3 passenger cruise vessels from Karnaphuli Ship Builders at Tk 231.13 crore received the approval of the committee.

The Cabinet body gave nod to a proposal of the Bangladesh Road Transport Authority to appoint a service provider at Tk 218.71 crore for collecting fees and taxes  from motor vehicles through online for next five years.

However, it was not disclosed which company won the contract for the job.

The Cabinet body approved a proposal of the Bangladesh Railway to change 9 points of the PCC (Particular Conditions of Contract) of the Commercial Contract and also its supplementary agreement -2 of the Padma Bridge Rail Connection Project with Chana Railway Group of China.

Shamsul Arefin said though the conditions of the contract will be changed, but it will not have any effect on the contract value.