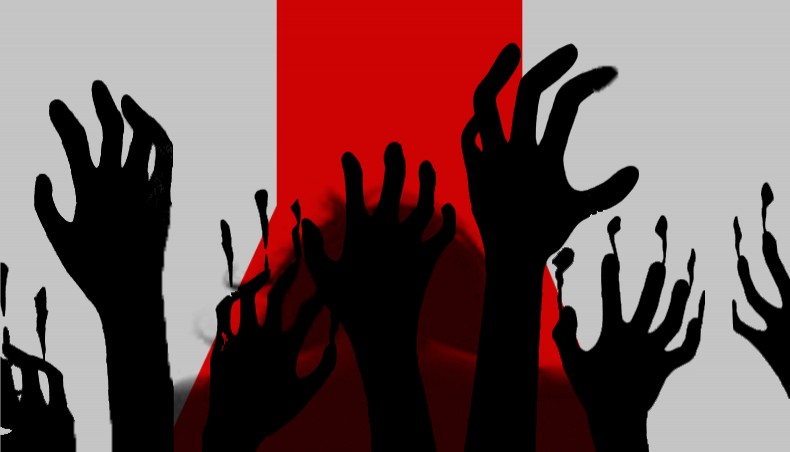 Hasan Al Mamun, expelled convener of Sadharan Chhatra Odhikar Sangrakkhan Parishad, was prosecuted separately under the Digital Security Act on charge of sharing the personal information of the victim.

On September 21, 2020, a female student of Dhaka University filed a case against six persons including VP Nur with Kotwali Police Station on charge of rape and complicity in rape.

Kotwali police inspector Wahiduzzaman, investigating officer of the case, on Monday said they submitted the charge sheet to the Dhaka Chief Metropolitan Magistrate on June 8.

The 22-year-old woman accused that she was cheated with ‘false’ promise of marriage, and was raped by Mamun on January 3, 2020.