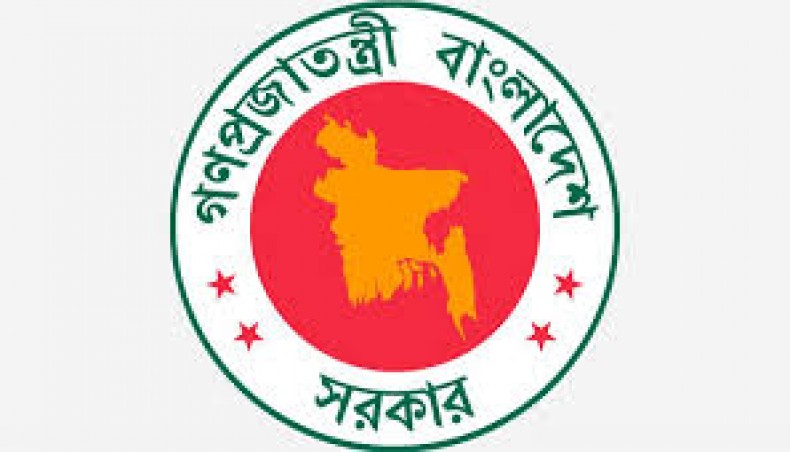 Liberation war affairs ministry has published a list of biranganas (heroines of liberation war) including 16 names, according to a notification published in the Bangladesh Gazette.

With the inclusion, the number of birangans stood at 416, said a press release issued by the ministry on Saturday.

The notification says that the new names were recommended by Jatiya Muktijoddha Sangsad following its decision in its 73rd meeting held in 2020.

In 2017, the government gave the biranganas the status of freedom fighters as they were tortured by the Pakistani army and their local collaborators at the camps, a liberation war affairs ministry official said.

With the inclusion of 16 names in the list of biranganas, the number of freedom fighters stood at 1,66,631.

The government took an initiative in 2017 for making a flawless list of freedom fighters, but the process is yet to complete.