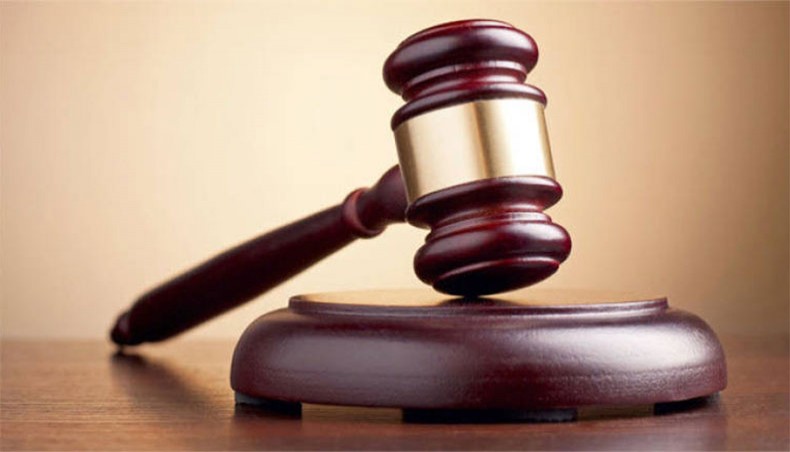 Dozens of foreign workers in Malaysia have won a legal battle against US tyre giant Goodyear for underpaying them, their lawyer said Friday, the country's latest case of migrants being mistreated.

The relatively affluent nation is home to millions of overseas workers from poorer parts of Asia, who do low-paying jobs in factories, on plantations and as domestic workers.

They accused the company of not complying with a collective labour agreement by failing to give them shift allowances, bonuses and pay rises, the lawyer said.

The losses they suffered amounted to about two million ringgit ($485,000) over several years, he said.

The company argued the migrants were not covered by the agreement but the tribunal ruled in the workers' favour on Wednesday, and ordered Goodyear to pay them back.

The ruling amounted to a victory that signalled ‘everyone should enjoy the same benefits as Malaysian workers do,’ he added.

‘Migrant workers should not be discriminated against.’

It was not immediately clear whether Goodyear would appeal the ruling. The company did not respond to requests for comment.

The tribunal previously ruled against Goodyear in similar cases involving 119 migrant workers, but the company is appealing.

The United States has banned imports of some of the firm's gloves due to forced labour concerns.