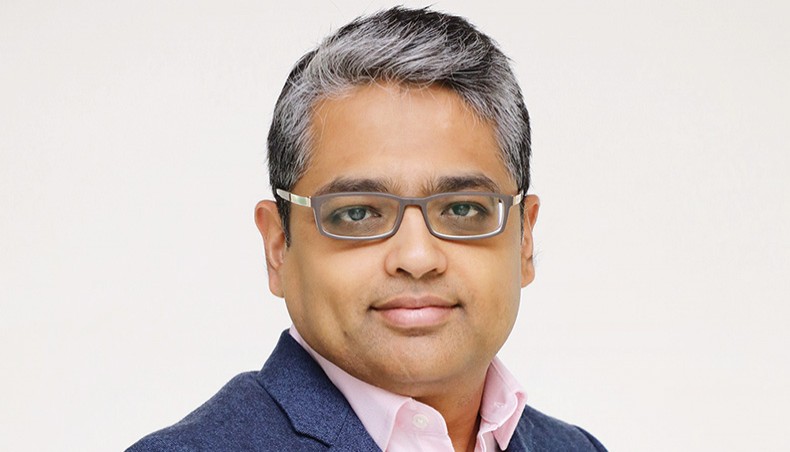 Unilever Bangladesh Limited, one of the largest fast moving consumer goods company in the country, on Thursday announced the appointment of Zaved Akhtar as chief executive officer and managing director.

Zaved will also join the Unilever South Asia leadership team. He is currently serving as vice president of digital transformation and growth, South Asia, based in India, said a press release.

Zaved will succeed Kedar Lele, who served as CEO and MD of UBL since January 2018 and subsequently became chairman in addition to MD in 2020.

Kedar will join the Hindustan Unilever Limited management committee as executive director, customer development. He will continue as chairman of UBL.

A career marketer and business leader, Zaved began his career with British American Tobacco and then joined Unilever as senior brand manager for its oral care business in 2000. — New Age

He is a graduate of the Institute of Business Administration, University of Dhaka.