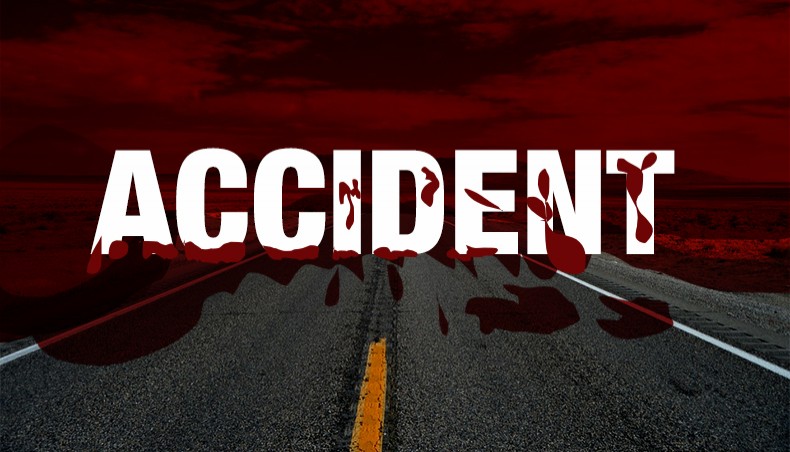 At least 1,426 people were killed and 1,302 others injured in 1,448 road accidents across the country in the first three months of this year, according to the Bangladesh Police.

The statistics was prepared on the basis of the first information reports of accidents compiled by the police, said officials of the Bangladesh Road Transport Authority.

In the first quarter of the year, the shortest month, February, witnessed the highest death counts with 495 fatal victims in 478 accidents which also injured 423 others.

The first month of the year, January, witnessed 482 accidents which killed 454 people and injured 421 others.

March witnessed 488 accidents — the highest among the first three months of the year — which killed 477 people and injured 458 others.

Another report of the foundation showed that 314 people were killed and 291 others injured in 239 road accidents in 14 days before and after the Eid-ul-Fitr between May 7 and May 20.

A little drop in the numbers of accidents, fatalities and injuries in 2020 came due to an around two-month-long ban on movement of public transports on roads, railways and waterways during the general holidays in March, April and May in 2020, said a BRTA senior official.

Since 1994, 2019 has been the deadliest year on all accounts — in terms of death counts, injured victims and number of road accidents.