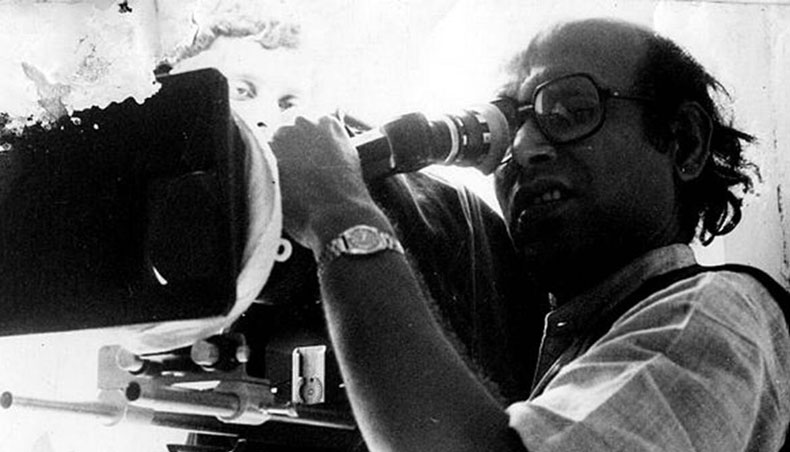 Dasgupta is survived by his wife and two daughters from his previous marriage.

The national award-winning director was having kidney ailments for a long time and undergoing dialysis twice a week regularly, family members said.

‘Saddened at the passing away of eminent filmmaker Buddhadeb Dasgupta. Through his works, he infused lyricism into the language of cinema. His death comes as a great loss for the film fraternity. Condolences to his family, colleagues and admirers,’ Banerjee said on Twitter.

Condoling his death, filmmaker Goutam Ghosh said, ‘Buddha da was making films, writing articles and active despite failing health. He had directed Tope and Urojahaz even when he was not well. It is a great loss for all of us.’

Prime minister Narendra Modi also expressed his condolences, and noted that his diverse works struck a chord with all sections of society.

Modi tweeted, ‘Anguished by the demise of Shri Buddhadeb Dasgupta. His diverse works struck a chord with all sections of society. He was also an eminent thinker and poet. My thoughts are with his family and several admirers in this time of grief. Om Shanti.’

He began his filmmaking career through a 10-minute documentary film titled ‘The Continent of Love’ in 1968.