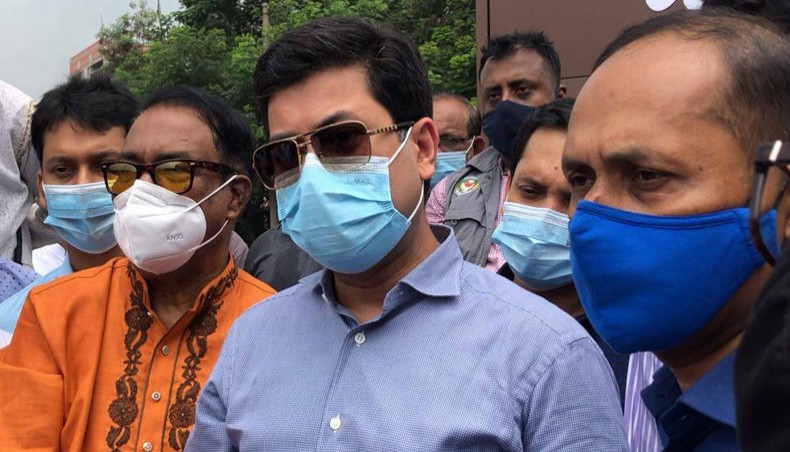 ‘People are getting better benefits but not the complete. As soon as we can implement our long-term plan, people will get full comfort,’ Taposh said while addressing reporters after inaugurating Sheheed Seikh Rasel Park at Jatrabari.

The mayor said that DSCC had taken a massive plan in three levels—short term, mid-term and long-term— to address waterlogging.

DSCC was doing all short term activities including cleaning the drainage and connecting them to canals and then river to drain out the rain water.

‘DSCC has started a Tk 103 crore development programme to do mid-term development activities including infrastructure development and expansion of water carrying bodies,’ he said adding the DSCC also took a master plan for Dhaka too.

Taposh claimed that in short-term plan of action, city people get a big relief while mid and long term plan would give people a complete relief.

DSCC councillors, local Awami League leaders and top officials of DSCC among others were with him during visit.