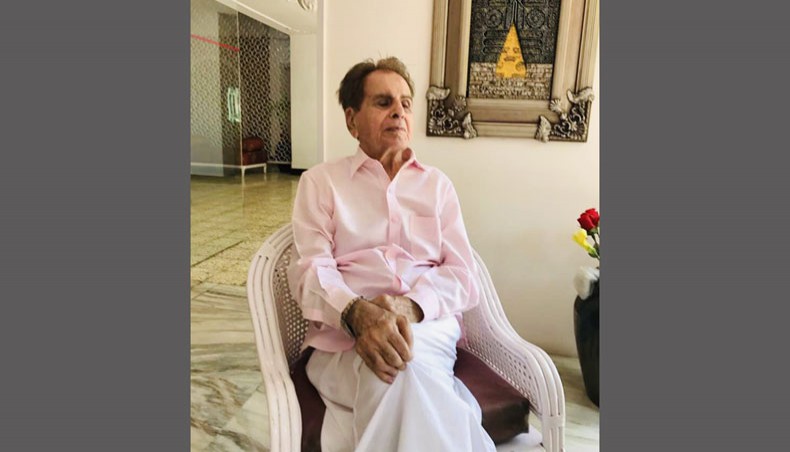 Legendary actor Dilip Kumar has been admitted to the PD Hinduja National Hospital and Medical Research Centre in Mumbai of India on Sunday morning after he complained of breathlessness.

A tweet from the actor’s verified Twitter account said ‘Dilip Sahab has been admitted to non-Covid PD Hinduja Hospital Khar for routine tests and investigations. He’s had episodes of breathlessness. A team of healthcare workers led by Dr. Nitin Gokhale is attending to him. Please keep Sahab in your prayers and please stay safe.’

NDTV reported that the 98-year-old actor was admitted to the hospital last month as well for his regular health checkup and was discharged two days later.

The actor is currently under the care of a team of senior doctors, Cardiologist Dr Nitin Gokhale and Pulmonologist Dr Jalil Parkar, at the hospital.

Before the imposition of the nationwide-lockdown in March last year, actor Dilip Kumar revealed that he and his wife, actress Saira Banu, were under ‘complete isolation and quarantine’ as a precautionary measure against coronavirus.

In a separate post, he requested his fans to ‘stay indoors as much as possible’.

Dilip Kumar is best-known for his performances in classics such as Kohinoor, Mughal-e-Azam, Shakti, Naya Daur and Ram Aur Shyam, to name a few. He was last seen in the 1998 film Qila.