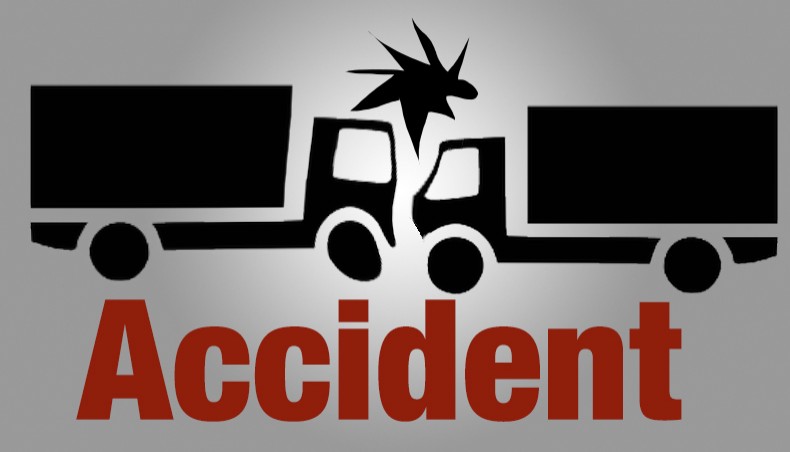 A teenage boy was killed in a road accident in Fateyabad area under Hathazari in chattogram on Sunday.

Shuvo was killed on the spot while a truck hit him at about 11:00am at Fateyabad area, said Kamrul Azam, officer-in-charge of Raozan highway police station.

The truck was seized but its driver and assistant managed to flee, he said.

A case was filed in this connection, the OC added.