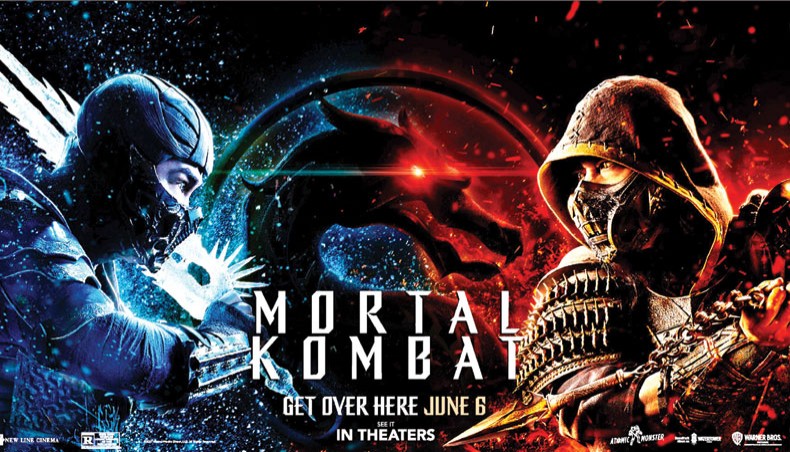 Leading multiplex chain in the country Star Cineplex will reopen its branches in the capital today with a screening of Hollywood film Mortal Kombat following Covid health safety guidelines, said a press release.

Star Cineplex closed its doors on April 5 when the government imposed restrictions on public movement and business operations.

However, the branches of Star Cineplex did not screen any films during the Eid-ul-Fitr.

‘We are going to reopen our venues after two months with a screening of Hollywood film Mortal Combat following Covid health safety guidelines from June 6. We have plans to release a few more Hollywood films in the coming days,’ Mesbah Uddin Ahmed, senior marketing manager of Star Cineplex, told New Age.

‘On the other hand, local film producers are not interested to release films before Eid-ul-Azha,’ Mesbah added.

Mortal Kombat is a 2021 American martial arts fantasy film based on the video game franchise of the same name and a reboot of the Mortal Kombat film series.

It revolves around a MMA fighter named Cole, who finds sanctuary at the temple of Lord Raiden. Training with experienced fighters Liu Kang, Kung Lao and the rogue mercenary Kano, Cole prepares to stand with Earth’s greatest champions to take on the enemies from Outworld in a high-stakes battle for the universe.

It is directed by Simon McQuoid (in his feature directorial debut), from a screenplay by Greg Russo and Dave Callaham and a screen story by Russo and Oren Uziel.