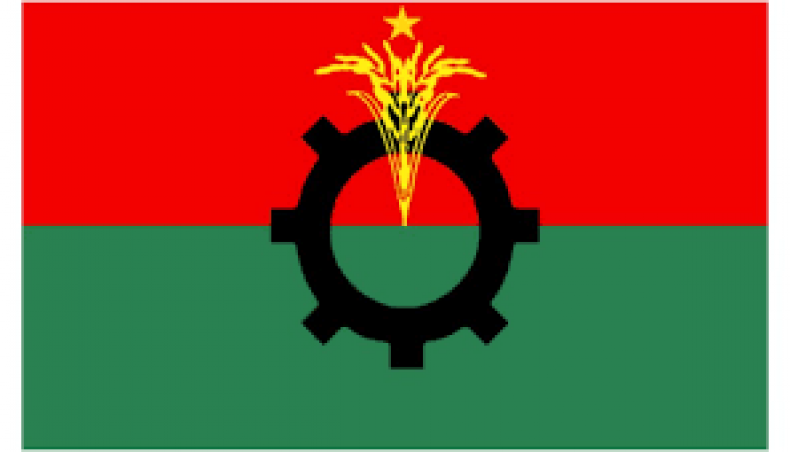 Bangladesh Nationalist Party secretary general Mirza Fakhrul Islam Alamgir on Friday requested all to follow the party’s designated social media pages or profiles to get the party’s updates as ‘misinformation are being circulated from some pages using names of the party or its leaders.’

It said that BNP formed a research and communications organisation and announced official social media pages and IDs during the party’s sixth national council on March 19, 2016.

On April 1, 2016, Bangladesh Nationalist Research and Communication or BNRC started its operations under the supervision of BNP chairperson Khaleda Zia in line with the party’s revised constitution, the release added.