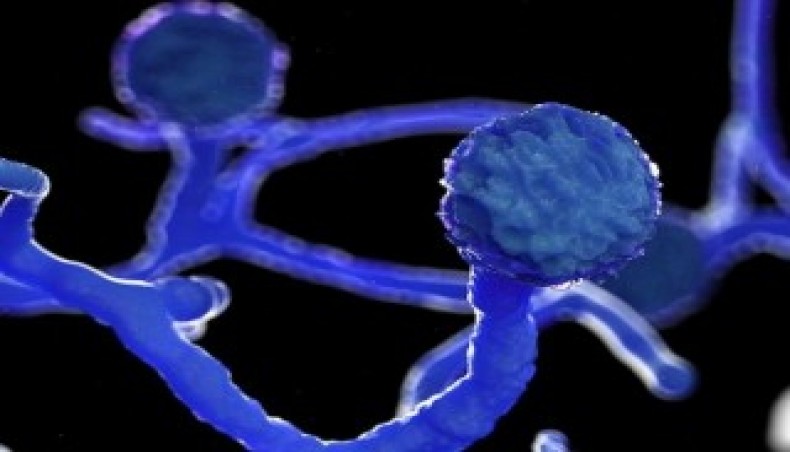 Nepal has reported its first death from mucormycosis or ‘black fungus,’ a fungal infection affecting thousands of Covid-19 patients in neighbouring India.

Health ministry spokesperson Krishna Prasad Poudel told AFP that there were now at least ten cases in Nepal, which like India had been hit by a huge Covid-19 surge.

The 65-year-old man who died had been undergoing treatment at the intensive care unit at a hospital in western Nepal after being diagnosed with temporal lobe encephalitis.

‘He died on June 3, 2021... after a nasal swab test showed fungal hyphae and a biopsy test of nose and lips showed mucor,’ said a statement by the Seti Provincial Hospital on Thursday.

The man had, however, tested negative for coronavirus, the hospital said.

Previously very rare, mucormycosis is highly aggressive and surgeons sometimes have to remove patients’ eyes, nose and jaw to stop it reaching the brain. The death rate is over 50 per cent.

Thousands in India have caught the fungus in recent weeks in a wave of infections blamed on excessive use of steroids to treat the country’s millions of Covid patients.

Nepal began recording a sharp rise in coronavirus cases in early April that peaked in mid-May at more than 9,000 infections a day. The daily rises have declined slightly but the healthcare system remains under pressure.

Over 7,000 people have died since the pandemic began.

Nepal’s prime minister KP Sharma Oli has appealed to the international community to supply vaccines to help fight the pandemic.