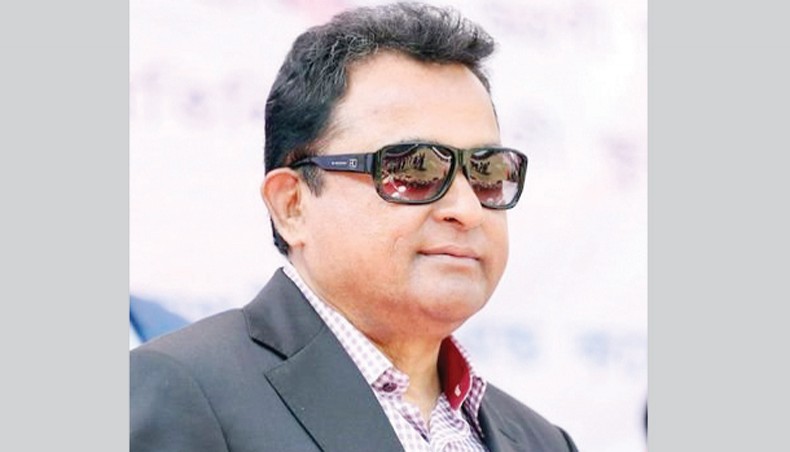 ‘Bangladesh is now the wonder of wonders,’ he said in his budget speech on Thursday adding that the world leaders, who attended the national programme of Bangabandhu’s birth centenary and Golden Jubilee of Independence noted the country’s progress with high admiration.

In his budget speech’s section titled ‘Bangladesh Towards a Resilient Future Protecting Lives and Livelihoods’, the finance minister, quoting the Center for Economic and Business Research (CEBR), said Bangladesh will become the 25th largest economy in the world by 2035 if the current trend in its economic growth continues.

Once one of the 10 poorest countries in the world, Bangladesh is now the 41st largest economy in the world.

The global leaders, the minister said, committed and hoped to become partners in Bangladesh's future progress.

In the last 50 years, especially during the three and a half years of Father of the Nation Bangabandhu Sheikh Mujibur Rahman's rule and the 17 years of visionary leadership of Prime Minister Sheikh Hasina, the size of Bangladesh's economy has increased 271 times and our per capita national income has increased 300 times, said the finance minister, adding that Bangladesh has now earned a respectable position in the world.

‘In the centenary of his birth, we, as a nation, are moving forward, following his footprint and the roadmap he laid down for our economic emancipation,’ he said.