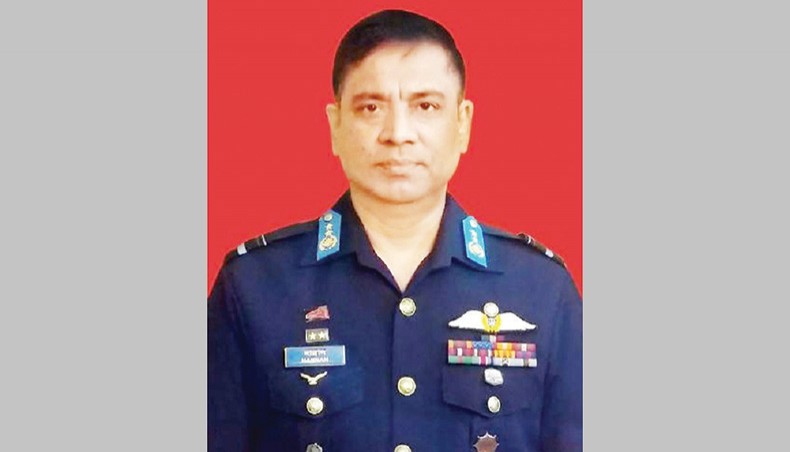 Air Vice Marshal Shaikh Abdul Hannan has been appointed as chief of Bangladesh Air Force for three years on promotion to the rank of Air Marshal.

The appointment and promotion of Shaikh Abdul Hannan as the new BAF chief will come into effect on June 12 afternoon, said a release of the Inter Services Public Relations Directorate issued on Tuesday.