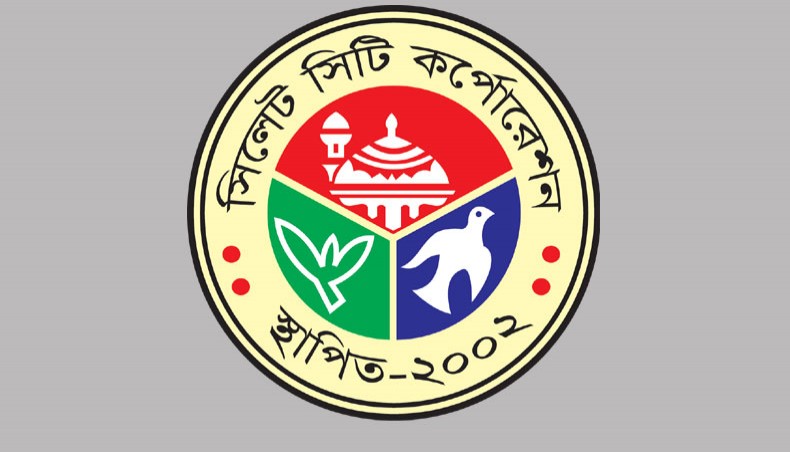 Sylhet City Corporation has already asked residents, owners and users of risky multi-storey buildings to stay outside the buildings for at least 10 days to evade possible loss of lives and property occurred by any powerful earthquake in the area.

Sylhet Meteorological and Geophysical Centre’s senior meteorologist Sayeed Ahmed Chowdhury told New Age that the mild earthquake of 2.8 magnitude on the Rickter Scale was felt in the district at about 4:35am.

The epicentre of the earthquake was along Jaintapur-Goainghat border in the district that was 205 kilometres far from Dhaka.

Two six-storey buildings at Block B of Mohana Residential Area of Pathantula in Sylhet tilted towards each other after Saturday’s earthquakes.

‘Besides this, Sylhet is located in the red-zone of the country’s earthquake-prone areas. For that reason, people of this region should stay alert in next few days,’ he cautioned.

SCC chief engineer Nur Azizur Rahman said that 23 multi-storey buildings were identified as risky in the city in 2019.

‘Two new buildings were added to the list as the buildings tilted following Saturday’s earthquakes,’ he said.

The engineer said that residents of the two buildings had already been asked to evacuate it and move to safer places.